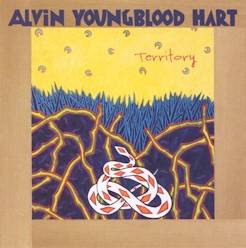 In an interview with Down Beat magazine (September 2003) Hart said:-

Beefheart is a major inspiration. Maybe a lot of people don’t get it, but I feel like I get it. He’s a cartoon character, just like Rocky & Bullwinkle. He’s part Howlin’ Wolf and part Ornette Coleman. It just “always seems to come out right”.

Released as part of an oddball various artists covers compilation this is the only Beefheart cover. It’s best listened to whilst watching the very inventive and comical video which has been created for it based on the famous Beefheart Beat Club appearance.

Check out the video: https://www.youtube.com/watch?v=QgyUIglzEpE 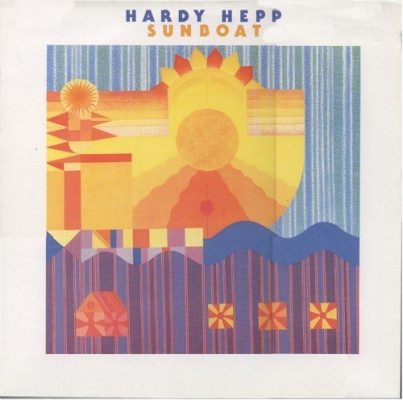 This German-Swiss musician/poet was once in the Swiss band Krokodil. He takes some of the lyrics from ‘Mirror Man’ and shuffles them with his own song ‘Hardly Healed’. He claims that he co-wrote it with Don, although there is no evidence and Don claims not to have met the guy. The song is listed on the album as ‘Mirror Man Me’. A curiosity!

I have also heard live versions of this which appear to be Henry Kaiser’s band. Can anyone throw any light on this? 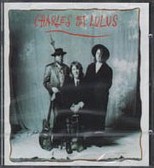 My Human Gets Me Blues
Neon Meate Dream Of An Octafish

Although he’s not recorded any Beefheart songs (as far as I know) ex-leader of The Soft Boys Robyn Hitchcock has played the above tracks in live concerts.

Thanks to Gene Hopstetter for the info about the 2003 covers. He also told the Radar Station:-

Robyn Hitchcock, during a performance at Maxwell’s this last Halloween, did an impromptu recitation of My Human Gets Me Blues and Neon Meate Dream Of A Octafish. He asked his audience, “You don’t know that one?” and even said “I’ll have to buy you all a copy of Trout Mask Replica for Christmas.”

Hitchcock’s song ‘Wafflehead’ may be a slight nod towards Don’s ‘Hothead’ and some of his other songs have titles that have a Beefheart flavour to them – ‘Tropical Fish Mandala’, ‘The Shapes Between Us Turn Into Animals’, ‘The Man With The Lightbulb Head’ and ‘Black Snake Diamond Role’ (an album title).

Another Beefheart connection is that Moris Tepper has also played with Hitchcock in the studio.

Robyn Hitchcock and the Imaginary Band

Robyn Hitchcock put this band together for a series of concerts during 2011 as a tribute to Don by playing the entire Clear Spot album.

An mp3 of part of this dub reggae version was available on their website which has long since disappeared.

199? Australia 7″ Club Subterranean/Zig Zag Wanderer on [no name or number on record!] 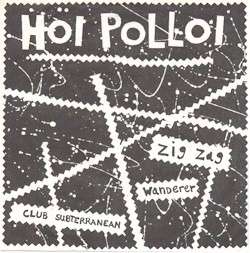 You Should Know By The Kindness Of Uh Dog…

I have no idea who these are or whether the track has been officially released. A good attempt at one of Don’s poems.

Guitarist from The Fourfathers goes solo and plays a stonking amped-up version of this instrumental. Many of the other tracks on the album show obvious Beefheart influences.

Some nice slide playing on this cover of ‘Sure Nuff’. The album includes a track, ‘Magic Show’, about Ben’s experience of seeing Don live. Some great fractured rhythms plus poems with a Viv Stanshall/Ivor Cutler feel to them.

More about Messin’ with the Kid can be found here

This is a cover of Magazine’s cover of ‘Dummy’. Some solid punk aggression on bright red vinyl.

My Head Is My Only House

Solo acoustic performer from Boston(?) recorded live at the AS220 Club.

Juicy Lucy’s singer had a rough growl at times similar to one of Beefheart’s voices. The band was led by steel-guitarist, Glenn Ross Campbell of legendary US 60’s psychedelic band The Misunderstood. 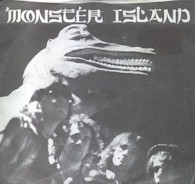 Kaiser says that this was the first Beefheart tune he learnt to play on guitar. I think this is probably the first version he released. As with the original it’s mainly a lead guitar piece but there’s also a sax break in this version with Bruce Ackley on soprano and John Gruntfest on alto. ‘Alice’ is dedicated to Langdon Winner. 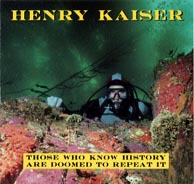 Japan In A Dishpan

I Love You You Big Dummy (live)
Alice In Blunderland (live)

This could be a Crazy Backwards Alphabet show (without John French though).

A Carrot Is As Close… (live) 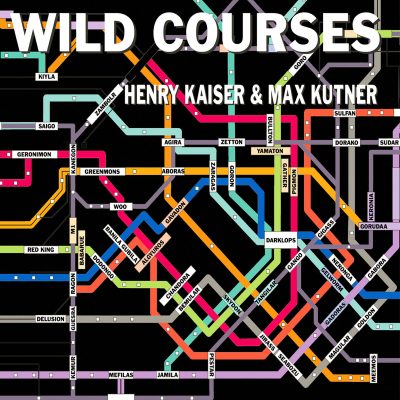 Longtime Beefheart fan has teamed up with one of the new generation of Magic Band guitarists. Max Kutner played with the Grandmothers before replacing Denny Walley in the reunion Magic Band.

On this CD of instrumentals the duo recorded all the tracks live using guitars and basses with coursed pairs of strings – ten different guitars across 12 tracks. Their version of Glider is a delight. 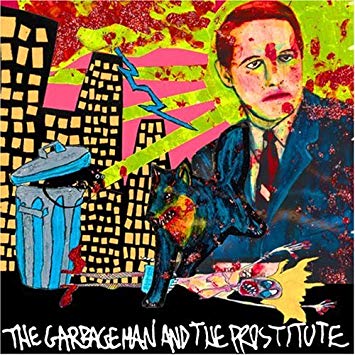 I’ve been told this is quite a good version from a post no wave style band from San Diego showing influences from Pere Ubu, Sonic Youth and Devo.

Formed in Portland in 1997, the husband/wife duo of Wince and Zack Wentz moved to San Diego. This release is a multimedia effort – there’s the combined CD and DVD plus a pulp novel. 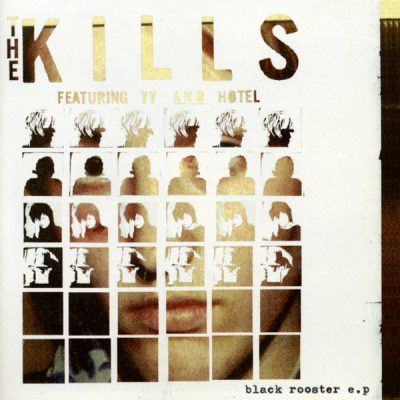 A male/female duo, strangely named Hotel and VV, recorded this great version of ‘Dropout’ live (in the studio?). Only 704 copies of the vinyl version were pressed.

The band also perform this as part of their live set.

The King of Luxembourg

The King Of Luxembourg is one of the guises of musician/composer Simon Fisher Turner who composed the soundtrack for the Derek Jarman films ‘Caravaggio’, ‘The Last Of England’, ‘The Garden’, ‘Edward II’ and ‘Blue’.

He plays live with a group of musicians which he refers to as “my Captain Beefheart Magic Band”. His website is here http://www.mute.com/mute/sft/sftbiog.htm 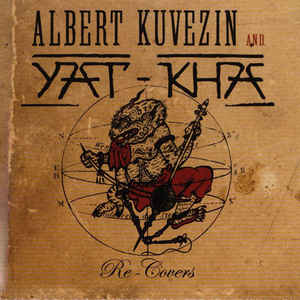 One of the more unusual cover versions. Yat Kha are a band from Tuva, a small republic in the Russian Federation, just north of Mongolia. Their singer Albert Kuvezin has a distinct vocal technique – hoomii or throat-singing which is traditional amongst Tuvan shaman, although it can also be found in Mongolia and Siberia. The deep slow sound produced uses the skull as a resonator and lends the songs on this album a strange, almost disembodied, feel.

The album is a collection of covers of rock songs that were special to the band during the darker days of the Soviet Union and also includes amongst others Joy Division’s ‘Love Will Tear Us Apart’, Motorhead’s ‘Orgasmatron’ and Iron Butterfly’s ‘In A Gadda Da Vida’… yes, honestly!

Here I Am I Always Am 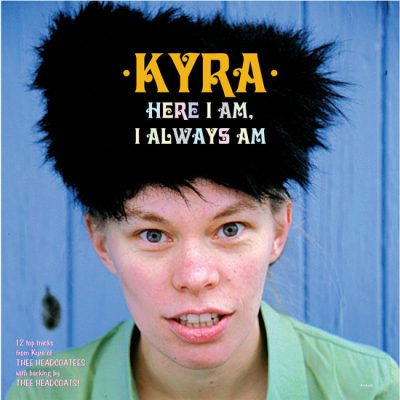 Flemish punk singer Kyra Rubia’s first solo album after being in Thee Headcoats and Kyra Rubella & The Shanks. Billy Childish and the other Headcoats appear on this album too.

A rough and ready approach to singing Kyra rips her way through this early Van Vliet song.