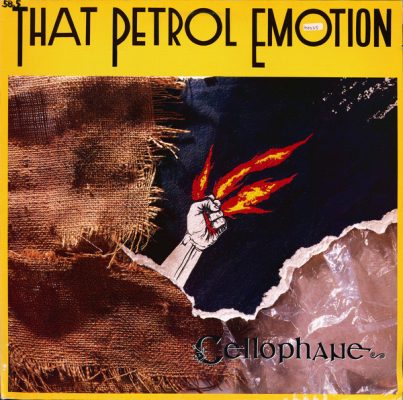 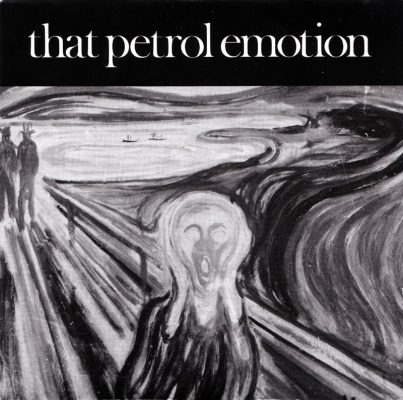 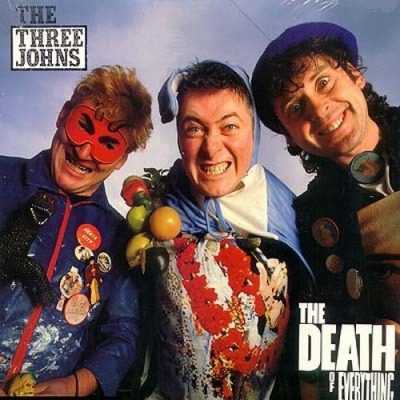 One of the Johns was Jon Langford, founder of Leeds punk legend The Mekons, who de-camped to Chicago and are still performing. Another Beefheart connection is that he played with Gary Lucas (and Tony Maimone from Pere Ubu) in The Killer Shrews.

1995 unreleased out-take from the Limbo album

Kristin Hersh had this to say about the recording:

“.. insanely difficult to learn, even for people who had been in Throwing Muses for a number of years. Learning it hurt our fingers and our brains and made us want to hurt “Captain Bee-Fart”. I sang the vocals into a bullet mic so that nobody could hear them and put a blanket over my head so that nobody could see me .. it ended up being not much fun .. sort of a ‘work in progress’ that never progressed. So we put it away and forgot all about it until, a few years later, Billy found this screaming off what he thought was a blank DAT. Now I think it sounds really cool .. a great, big math problem of a song.”

Out Of The Frying Pan

A Boston four piece, 2 guitars, bass and drums, led by Nat Freedberg who wrote all the songs on this album except for ‘Frying Pan’. A pretty straight hard rockin’ version with screaming guitar solo. Not to be confused with other bands of the same name – one from Atlanta, Georgia and another from Australia. 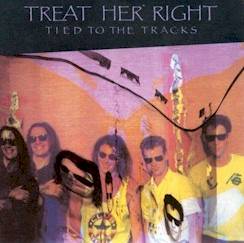 The only non-band written song on the album, it is actually listed as ‘Hit A Man’. This Boston band included the late Mark Sandman who went on to form the excellent Morphine.

Is this a comment on the problems they had getting Don to play the harmonica on the ‘Now’ album?

The band dusted off this song and played it during their 2016 tour.

My Head Is My Only House… 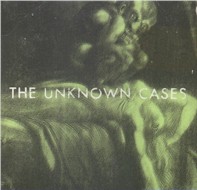 Three mixes – Bogota Boogie (I’m Gonna Booglarize You Baby) + Clubdub Mix + Fertig Mix. A German duo with a ‘guest artist’ do a dance mix of Booglarize which gets further away from the original the deeper the mix gets. Worth tracking down!

There are 12″ and 7″ vinyl versions around too apparently.

The band do a great job of the instrumental parts. The Taiwanese girl singer does a valiant job with the lyrics although the vocals are mixed too low to hear properly on a couple of the songs which is a pity.

They have so far only played one other gig … same venue in October 2011.

Wade Ripka who plays guitar with Van Goo told the Radar Station about how they became “dedicated to the music of Captain Beefheart”:

van goo was initially formed by Michael Gittleman, our bass player and I after he had offered me the Oddities CD. On hearing the house tapes, I thought, this is doable. I’ve had Trout Mask since it was issued, and remained a lifelong fan. I saw the band in it’s many incarnations whenever they played NYC.

We approached Chris O’Neill, a guitarist with the idea. We played the material for a bit as a trio, and I was surprised at how wonderful it sounded with just the guitars, rather like chamber music, but loud!

We eventually found our drummer, Tahoma Hauptman, and the music got even more dense!

Aichi Lee, our singer was the last addition. She lived downstairs from our studio, and was always around and fascinated. She had no singing or musical experience, and I thought: perfect! In many ways, she has the hardest job, as she sounds nothing like Don, and lots of fans would not like this. It’s certainly an “end around” approach to Beefheart’s vocals. Personally, we love what she does… 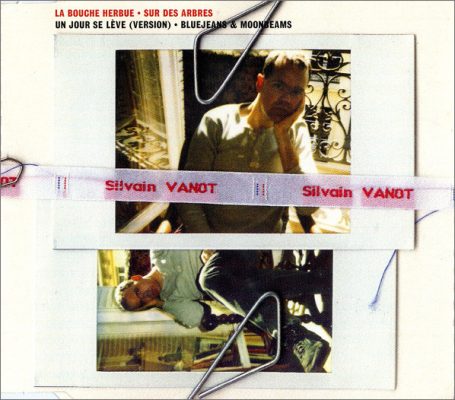 Debut album from this French singer includes this cover.

Punk singing legend from Sweden, Freddie Wadling, was the singer in the Swedish Tribute Band that accompanied the Stand Up To Be Discontinued art exhibition over there.

My Head Is My Only House Unless It Rains

A very gentle and sparse arrangement with gruff vocals. Watt changes some of the lyrics – ‘My heads my house only when it rains’ for example and paraphrases some of the others.

Recorded live at Olympia WA in November 1998. Released as a lathe cut vinyl single – clear, white and black versions – in a limited edition of 100 with striking sleeve by Scott Aicher with a strip cartoon of ‘My Head …’. 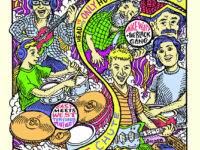 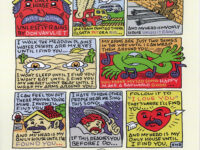 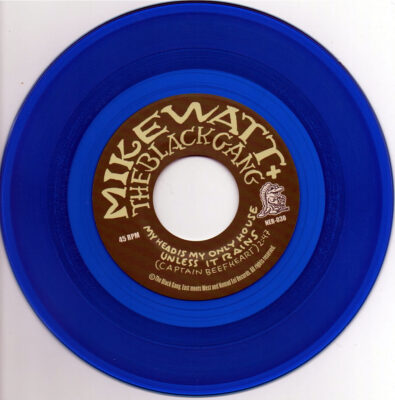 A Swedish band formed in 1989 with pop/psychedelic leanings that got them a session on John Peel’s show in 1992.

Slowing this song down slightly works well with shimmering guitars and languid female(?) vocals. One of the better songs from the lacklustre ‘Bluejeans’ album, this cover (and that from Mercury Rev) show how much better it could have been.

Ashtray Heart
China Pig
Party of Special Things To Do 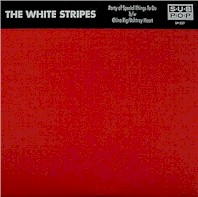 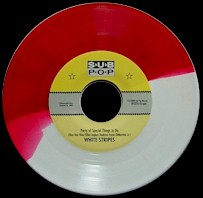 Subpop Singles Club only release which is much sought after. Three very fine covers on one disc.

Sure Nuff N Yes I Do

Hurricane Wilson is joined by Magic Band members, Mark Boston on bass and Michael Traylor on drums on this country-tinged blues album.  Michael also produced it.

The Past Sure Is Tense 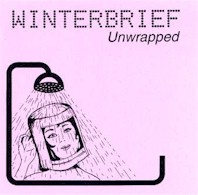 A male/female duo from Philadelphia who play mainly synthesiser based pop. Only 200 copies pressed initially (although further copies were pressed during 2002). See the Promenade Recordings website or the Winterbrief site.

This track is also included on the Genus Records’ Mama Kangaroos tribute album. 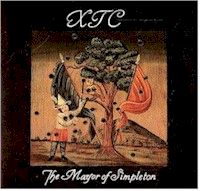 198? UK CD Out Of Time – The Very Best of the Imaginary Tribute Series on Imaginary Records ILLCD031

XTC produce an almost identical copy of the original track and it has found its way onto a ridiculous number of different issues!