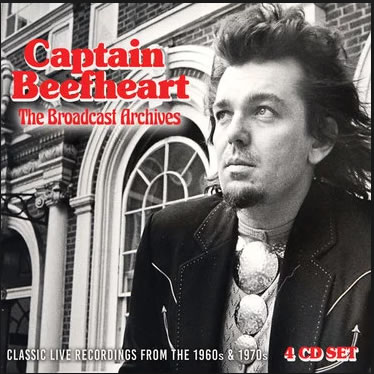 A cynical attempt to get fans to buy copies of boot CDs they’ve probably already got!

It’s a ‘4 CD Set’ of three previously released albums with exactly the same packaging. All that’s happened is that a thin card box has been printed up and the three albums have been shoved inside.

So what you have here is:

It’s cheap. Which is the best thing I say about it.