By: Steve
In: Unofficial releases
With: 2 Comments 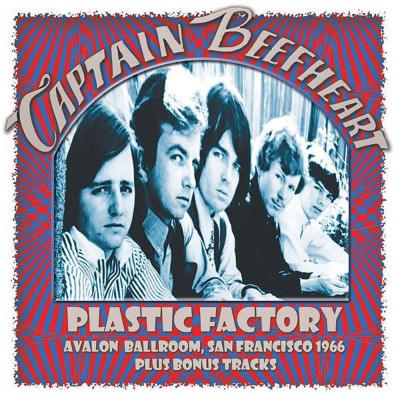 Captain Beefheart and The Magic Band had supported Love at the Avalon Ballroom a month before, but they returned on June 17th 1966 as headliners. Then seen as a blues musician with a big voice, rather than the avant-garde experimentalist he would become, Beefheart didn t disappoint, performing no fewer than four Howlin Wolf numbers in amongst a number of other blues covers and a smattering of originals. The Magic Band at this time were Doug Moon and Alex St. Clair on guitars, Jerry Handley on bass and Paul Blakely on drums. The Oxford Circle supported on the night, and coming from a Them/Yardbirds impulse as they did, they were well received by the blues enthusiasts in attendance. This Avalon show is augmented here by a number of bonus cuts from radio sessions and demos recorded between 1966 and 1968, all originals and all in surprisingly good quality for material of this vintage. The CD is completed with a rare radio interview (well, more of a chat really) between veteran Brit DJ John Peel and Beefheart, recorded one night in 1973 when the Good Captain joined Peel on his radio show, while touring the UK.

This boot CD is exactly the same as the Keyhole label’s Live 1966-67 released earlier in 2015 except that there is an additional item – a 13 minute radio chat between John Peel and Don which took place during the 1973 UK tour by the band.

A double vinyl edition of this collection has also been released. 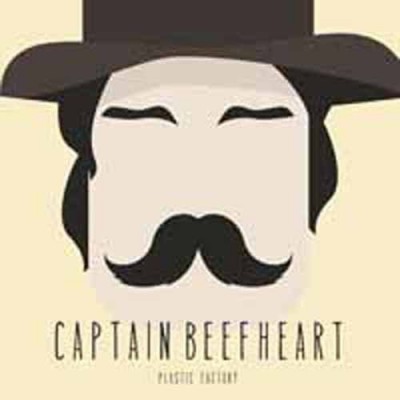