By: Graham
In: Related publications
Tagged: Koji Waku
With: 0 Comments 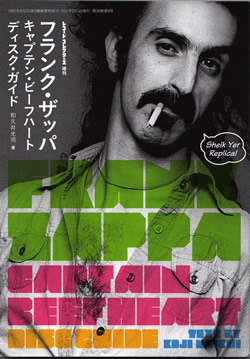 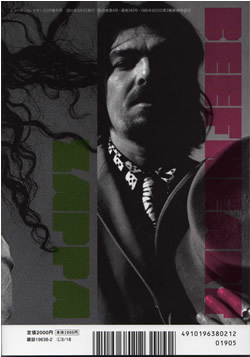 This is a full-colour 240-page large paperback, which is basically an illustrated Zappa/Beefheart discography. Given the relative size of their catalogues, Beefheart fans who don’t like Zappa are at a disadvantage, however.

It’s a nice little book, with the only problem being (for the non-Japanese reader) is that the text is all in Japanese.

Available through HMV Japan for about 28GBP including postage