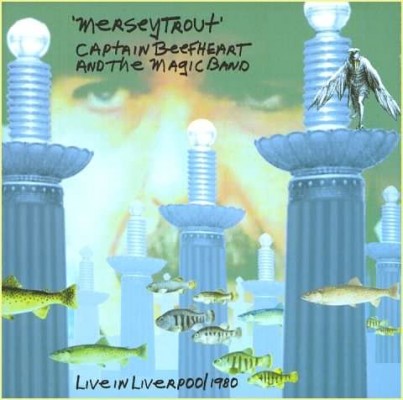 Recorded at the Rotters Club, Liverpool, England on 29th October 1980 Merseytrout is a cracking show shoddily packaged and presented with uninformative and uninteresting liner notes. Sound quality is very good and the show is, typically of the period, a corker. The Captain is in fine voice, and the Magic Band sound alarmingly agitated, ablaze in a precisely controlled frenzy,
particularly on the behemothic blitz that is Safe As Milk.

Don appears a little confused on occasions; he introduces one song with the words ‘I’d like to do one from Trout Mask Replica’ – perhaps he would but they launch into a particularly taut Dirty Blue Gene instead. As live recordings go, this is way up there with Don’s Birthday Party.

I am uncertain about the legitimacy of this release – it’s available from Amazon and other bona-fide retailers, however it has all the marks of a ‘grey’ / bootleg release – incorrect line-up info, miss-spelt song titles, amateur packaging, etc. The name of the record company (Milksafe Productions) would also suggest that this is a one off from the vaults of a Beefheart fan turned bootlegger.

I had a look at the URL on the sleeve (www.rnsd.com) and found a site specialising in bootleg RealAudio files, using the sleeve of the Electricity compilation as its logo, but nothing about this release whatsoever. If anyone has any more info please do let me know. 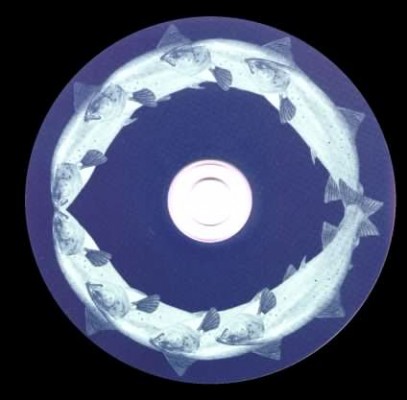 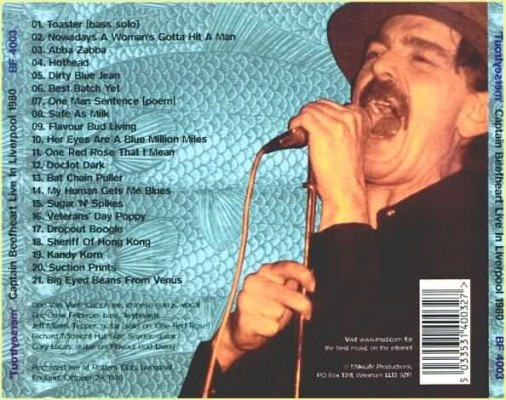 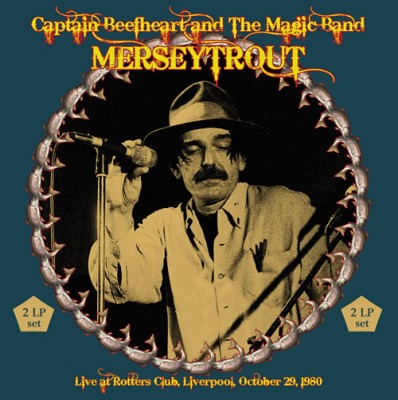 Note that the overview of the CD release above was written before we realised the extent of Ozit’s incompetence.

At the end of 2011 Ozit decided that vinyl was a potentially lucrative area to move into and so started releasing their poor product in that medium too.

A limited edition vinyl 2LP of the best-selling Captain Beefheart live album, which, until now, has only been available on CD. Recorded live at the Rotters Club, Liverpool, in October 1980. This was Captain Beefheart’s fifth gig of the tour after an absence from touring of almost two years. The general consensus is that the Captain and his Magic Band meet the high but avant-garde standards he usually sets for live shows.