Just Got Back From the City 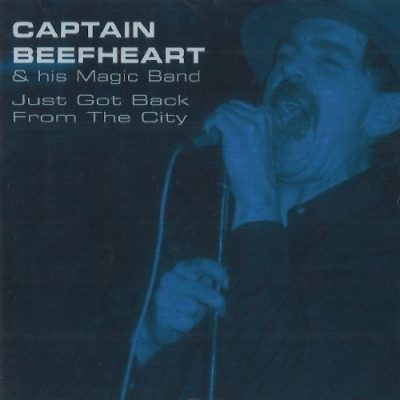 If the song list appears familiar it’s because this is a straightforward copy of the first disc from the Grow Fins box set. Not only is the music identical but the text in the insert AND the photographs have all been lifted from the Grow Fins booklet. Some of the photos even relate to the 1965-67 period of these recordings!

No mention of the origins of this collection is included anywhere so my conclusion is that this is an unauthorised release, apparently by Gonzo Multimedia. They have also released Grow Fins discs two (Electricity 1967 – 1968) and three (Trout Mask House Sessions) using the same titles as they had been given for the box set.

The music is excellent, sound quality is good too but you’re better off saving up for a copy of Grow Fins because you get the wonderful booklet written by John French as well as pieces by David Fricke and John Corbett.