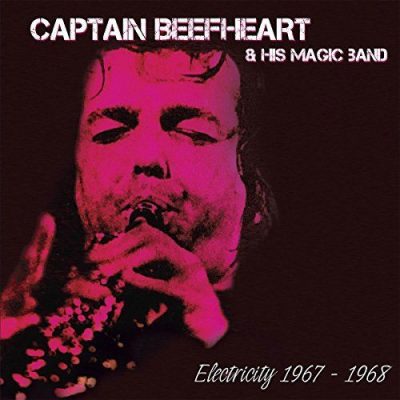 The title and contents of this release are a direct rip-off of disc two from the Grow Fins set but in traditional bootleg fashion has a bunch of incorrect information in the accompanying booklet. Although the correct venues are mentioned in the text they are not matched up with the correct songs. If you haven’t figured it out for yourself tracks one and two are from the Cannes Beach performance while tracks three to six are from the Frank Freeman’s Dancing School gig. The text  also gives the impression that these tracks, specifically ‘Yer Gonna Need Somebody On Yer Bond’,  were recorded before the Mirror Man album. No sorry, that was recorded in 1967.

Of the four photographs included in the leaflet and on the cover none of them are from either 1967 or 1968.

The sound quality is pretty good and very listenable.

Released by Greyscale … who they? The CD number looks like it could have some connection to Gonzo who have released a number of unofficial live sets.