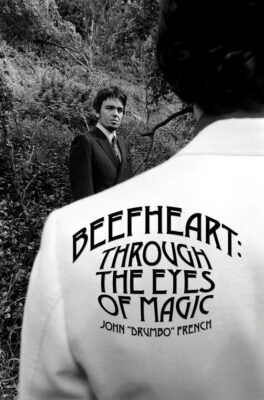 If you don’t already have a copy of John French’s (almost) definitive book, Beefheart: Through The Eyes Of Magic, then here’s your chance as The Last Music Company are reprinting it. An essential read for any fan of Captain Beefheart & the Magic Band.

It will be available from 23 April 2021 in Europe and from 2 September in the US in hardback and digital formats.

If you having any doubts about getting a copy then read my review of it here :
Review of Through The Eyes Of Magic

Alongside the book they are also releasing a limited edition vinyl version of John’s excellent solo album City of Refuge with a stunning cover design on 30 April 2021. Originally released in 2009 the album features several ex-Magic Band members – Bill Harkleroad, Mark Boston, John Thomas and Greg Davidson – on a bunch of original songs written by John. 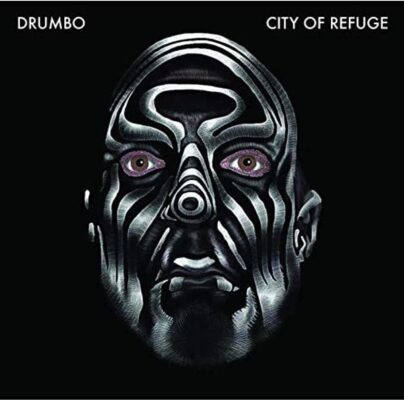 Preorder BEEFHEART: THROUGH THE EYES OF MAGIC here : https://zcu.io/cjMn

The Last Music Company is run by Malcolm Mills who used to head Proper Records the company that previously released John’s book and album.

To read more about the release visit The Last Music Company’s website – https://www.lastmusic.co.uk/labelnews/john-drumbo-french