1999 release of The Mirror Man Sessions with bonus tracks 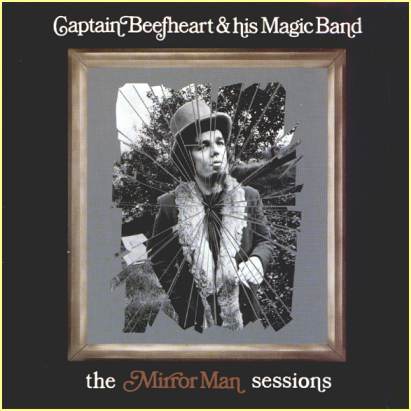 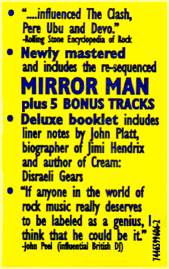 Packaging is based upon the original vinyl release, with new sleevenotes by John Platt. 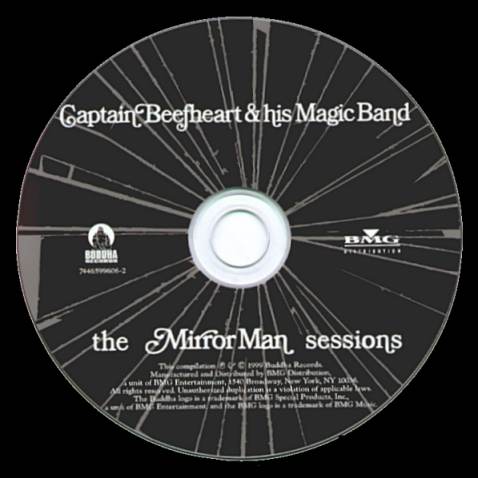