1999 Release of Safe As Milk with Bonus Tracks 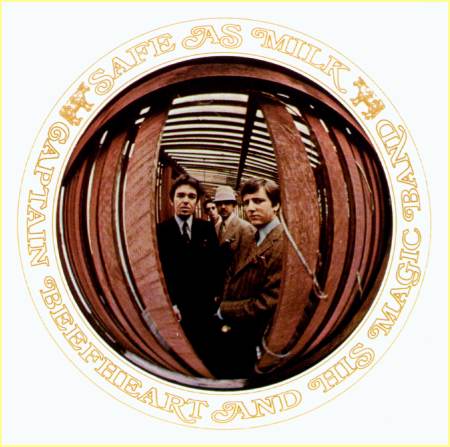 As the original Safe As Milk, but also with:

All of the above tunes, apart from Korn Ring Finger, were previously available on the now deleted I May Be Hungry But I Sure Ain’t Weird Sequel collection. The Safe As Milk album has been thoroughly re-mastered, bringing significant improvements in sound quality. Packaging is based upon the original vinyl release, with new sleevenotes by John Platt. 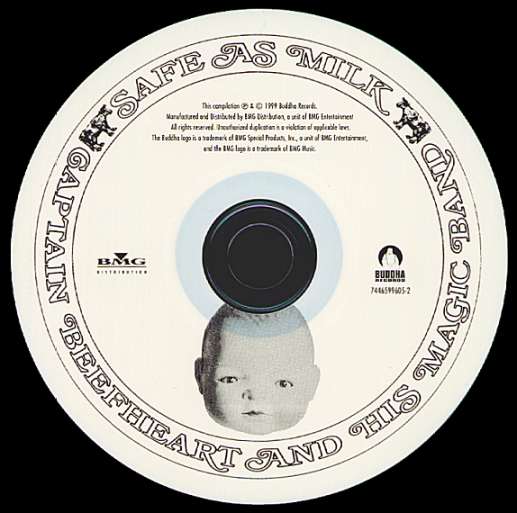 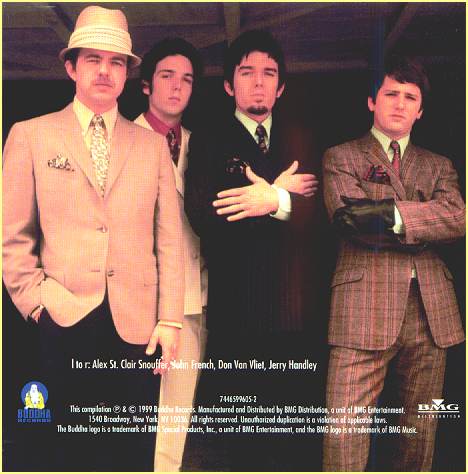