By: Derek
In: Magic Band people, Multimedia
With: 0 Comments

Here are a few items which should have appeared here earlier. Sorry to have kept you waiting. 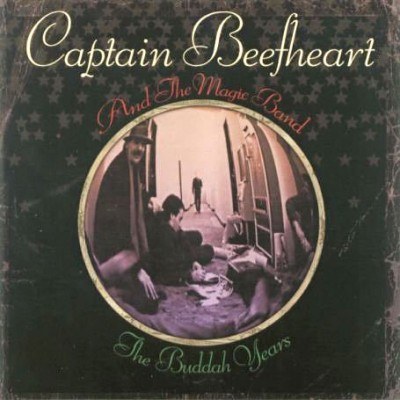 The recently issued Captain Beefheart compilation CD, The Buddah Years features a cover photograph of Don Van Vliet hunkering down in a corridor to chat with some fans. The story of the taking of that photograph can be found at Hank Grebe’s website, along with six pages of photographs of Captain Beefheart and the Magic Band which Hank took over the years between 1971 and 1980. 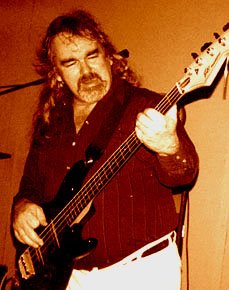 Some Procol Harum fans (Palers) have issued a double CD of Procol Harum cover versions including the song All Our Dreams are Sold as performed by The Shepard Rockette Band. This previously unknown combo is named after two of its members, one of whom is a well known Magic Band bass player. You can listen to the complete track here and read about the musicians who recorded it here. Thanks to Jack Briggs (who also plays on the CD) for bringing this to my attention.

Films of The Magic Band in Stockholm 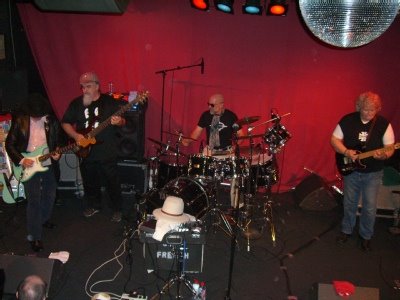 Some amateur footage of The Magic Band in action at Jazzclub Fasching in Stockholm on the 20th of May has turned up at youtube. Taken on a camera ‘not much bigger than a creditcard but thicker’, these six short clips are a charming though completely unauthorised glimpse of The Magic Band in action. Thanks to ‘Grizzly’ for his efforts. You can also see some still photographs of the evening by clicking on Grizzly’s eSnips folder here There is a review of the concert and a photograph of John French in Swedish newspaper Dagens Nyheter from May 22nd.

In case you missed seeing the Swedish television footage of ‘Steal Softly Thru Snow’ and ‘Circumstances’ and an interview with John French and Mark Boston just click on these links.