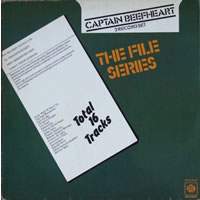 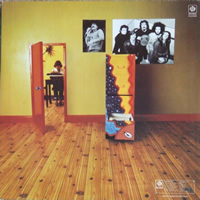 Six tracks from SAM and two from MM on a 10″ Album with Cannes Beach publicity shot cover on Buddah PRT DOW 15.

Five tracks from SAM and two from MM. 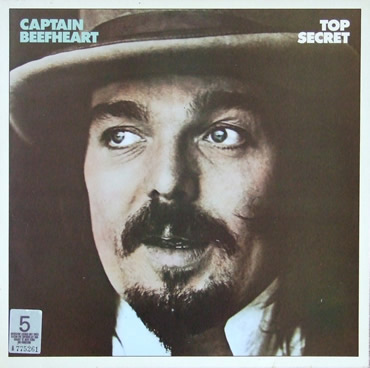 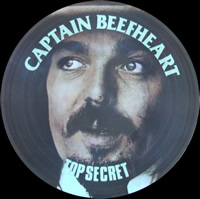 Five tracks from SAM and two from MM 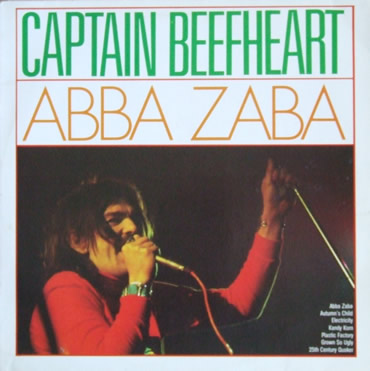 Has Safe As Milk tracks one side and three tracks off Mirror Man as equivalent CD.

All of SAM and three tracks from MM.

An all time low re-issue being just Safe as Milk with total track reordering (starts with Autumn’s Child!) and has a Knebworth photo on the front!

TWO ORIGINAL ALBUMS ON CD – Mirror Man CD has Little Scratch and Funeral Hill No. 1 as per Germany Mirror Man CD and the same photo on front.

It includes a four page insert with images of both album covers, the two tracklists and with notes culled from Rolling Stone, New Musical Express and Sounds which perpetrate a number of the old myths.

The track list also has an odd spelling of “Shure Nuff”. 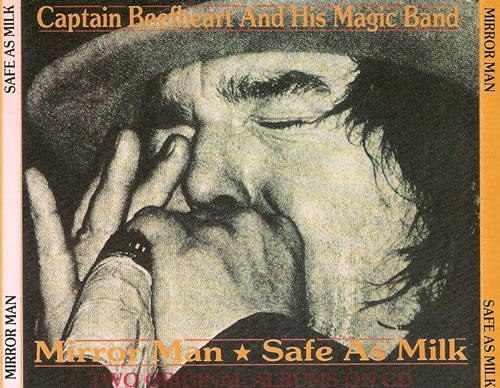 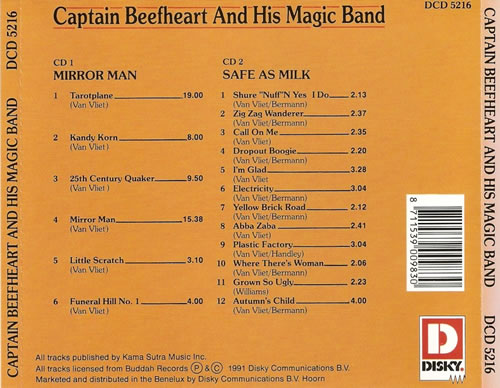 Thanks to Hatsch for the cover scan.