The Safe As Milk baby featured in the 27 May 1967 edition of Cashbox: 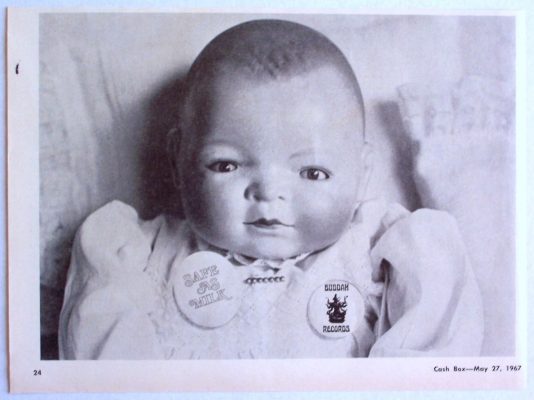 This version has the ‘Beware!’ caption added. 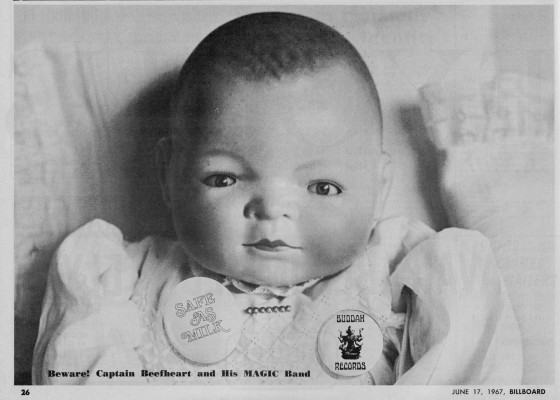 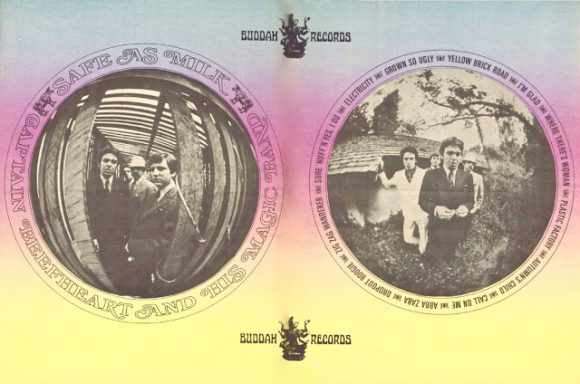 One side of the inner sleeve of the album plus the lyrics to two songs, Sure Nuff ‘N’ Yes I Do and Zig Zag Wanderer have been crammed together for this ad. 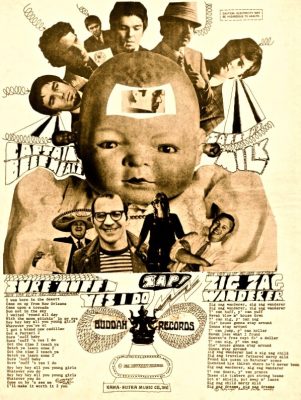 Note the presence of Ry Cooder’s replacement, Gerry McGee (second from the left), who played with the Magic Band for only two live shows and did not appear on the record.

At the bottom of this ad have been added the words “20,000 HEADS VOTE HEAVY IN 10 DAYS” which gives the impression that the album had already been released at this point and is selling well. 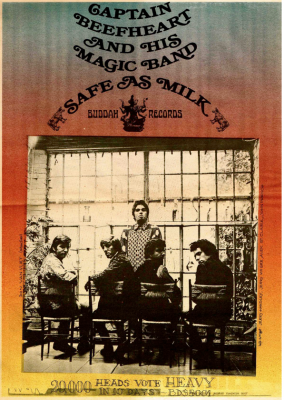 This weekly feature in the music business paper, Billboard, lists Safe As Milk as one of the recent albums “… not yet on Billboard’s Top LP’s Chart, have been getting strong sales action by dealers in major markets.” 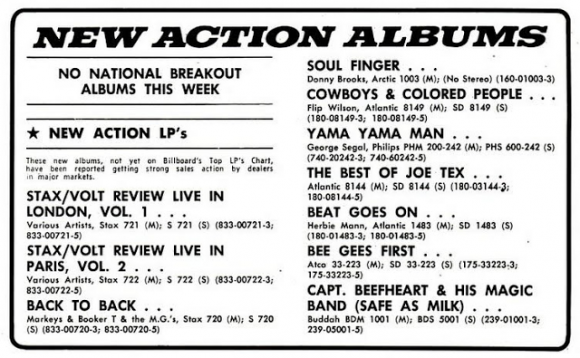 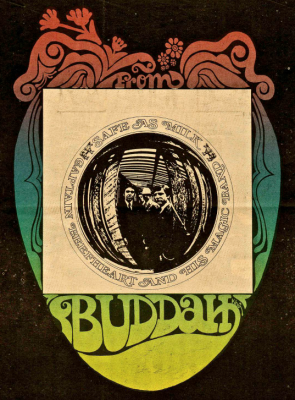 Thanks go to Richard Morton Jack for sending some of these adverts along.