NTS Radio recently broadcast ‘The Magic Behind Beefheart’, an hour long look at Don and the Magic Band’s career by Imogen Eason. A great selection of music, albeit brief extracts, keep the show moving along.

It includes interviews with John French and Denny Walley talking about their time in the band, about Don and Frank Zappa and about playing the music again in the reunion Magic Band. It’s not clear when these interviews were done but presumably they must be a few years old and recorded before Denny left the band – (I’m guessing 2013). 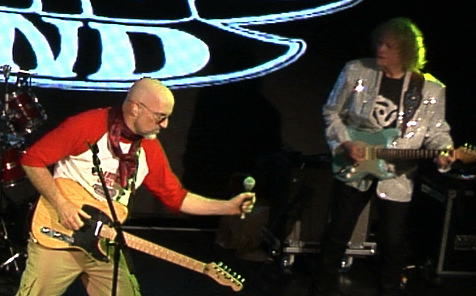