It’s good to see that some people have taken the time to acknowledge Trout Mask’s 50th anniversary. Here we have two online radio shows, both available on Mixcloud,  taking different approaches to celebrating the greatness of the band’s landmark album. Both are well worth a listen. 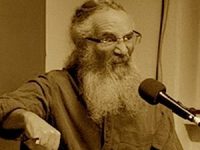 Firstly we have the London based Resonance FM. The host discusses the album with Beefheart biographer, Mike Barnes and the show is described as: 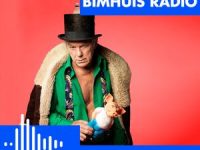 The other show comes from the Amsterdam based Bimhuis Radio which broadcast a live concert of the Rosa Ensemble featuring Hans Dagelet who have been involved in other Beefheart tributes.

The music of Trout Mask Replica has been turned inside out, translated and rephrased. The Captain’s anarchist chaos has been retained but at the same time been unraveled, making it accessible to a new audience.