By: Steve
In: Blog, Memorabilia
With: 0 Comments

It’s amazing the things that suddenly appear as if from nowhere.

R. Michael DeChellis was a photographer in Los Angeles at the end of the 1960s and into the 1970s. He photographed many of the groups playing live at that time.

On the 31st March 1969 he as at the Aquarius Theater on Sunset Boulevard, which he knew as the Hullabaloo Club. On the large bill that night was Captain Beefheart And His Magic Band fresh from recording the staggering Trout Mask Replica album.

Michael took a few photographs and we’re pleased to present them here on the Radar Station. Just a pity there aren’t more!

Here’s a teaser of Don: 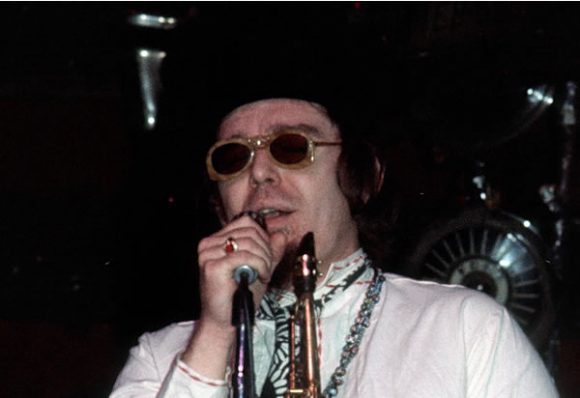 Take a look at the other photographs from the Aquarius Theater