By: Graham
In: Magic Band reunion, Music
With: 16 Comments 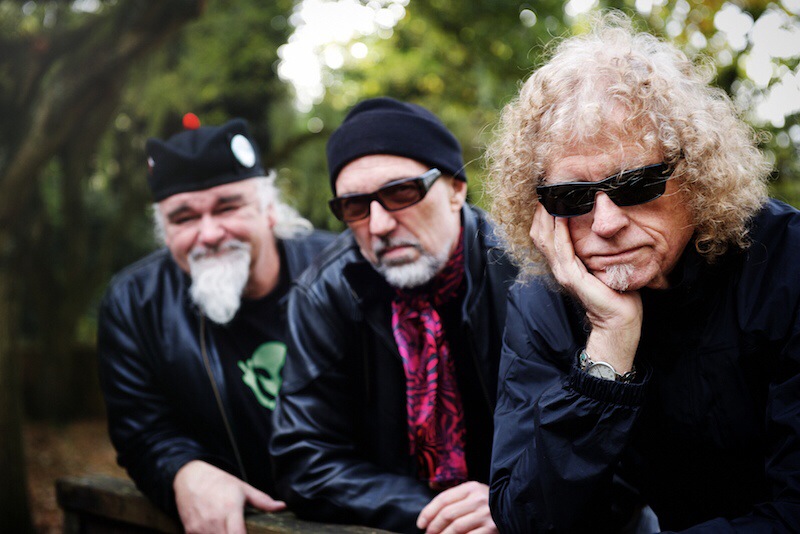 The Magic Band are now touring the UK and are playing a date in Germany see their site for links to buy tickets.

If you’re lucky enough to attend any of the dates please post a review, however short, in the comments below.