Low Yo Yo Stuff (play by Ko van den Bosch) 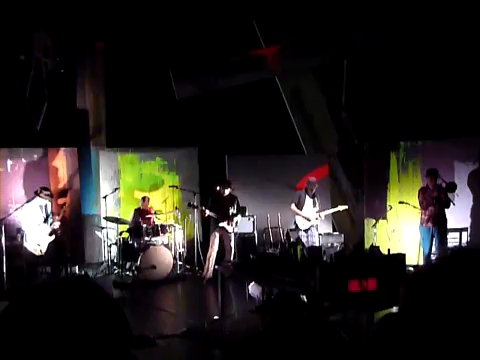 The basic premise of this play is that the central character, played by Frank Lammers, after attending the Beefheart gig at Roden in Holland in 1980, is tripping on LSD and believes that he’s been born in the mind of Captain Beefheart.

He then sets out to find the ‘lost’ Beefheart album. This ‘lost’ album originates from 1973 and hasn’t been released due to legal problems. I’m not sure if this is just a dramatic device or whether it’s a mixing of the legends about the ‘Brown Star’ album from around that time and the problems surrounding the original ‘Bat Chain Puller’? 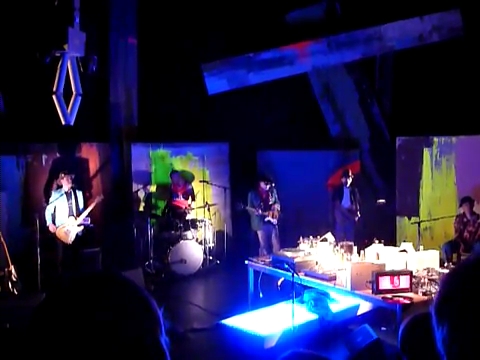 Throughout the play Lammers performs several Beefheart songs and is supported by a very competent band. All the versions they play are done very well. There’s a couple of surprise items. A section of ‘Ah Feel Like Ahcid’ is played and ‘Neon Meate Dream Of An Octafish’ is sung in Dutch! It must have been fun translating
that one. His vocals are okay because he doesn’t strain too much to sound like Beefheart, his lowish growl and acting ability see him through. 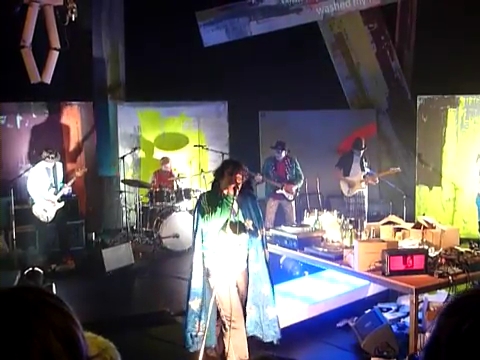