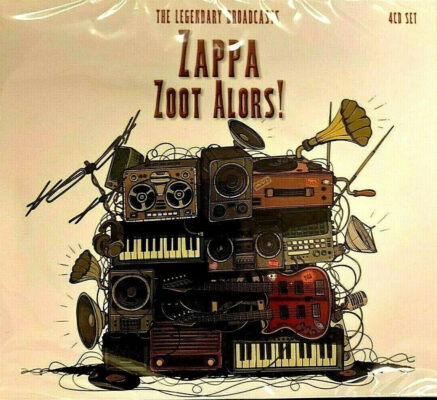 A four CD set which includes two Zappa shows, one from 1980 and the other from 1981 with a third disc of rare TV appearance recordings. Only one of the discs has any Beefheart interest and that is another recording from the Bongo Fury tour of the Providence College, Rhode Island show, 26th April 1975.