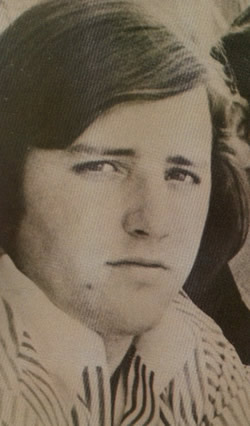 One of the original members of the Magic Band Jerry had been friends with Alex Snouffer for many years. Together they had already played in several bands around the Lancaster area.

Although originally a rhythm guitarist Jerry moved over to bass for the Magic Band and gave the music a solid lolloping foundation, especially during the Mirror Man/Strictly Personal era.

With a wife and family to support Jerry left the band towards the end of 1968. Although still ‘plunking’ around on a guitar he hasn’t bothered with professional music since.