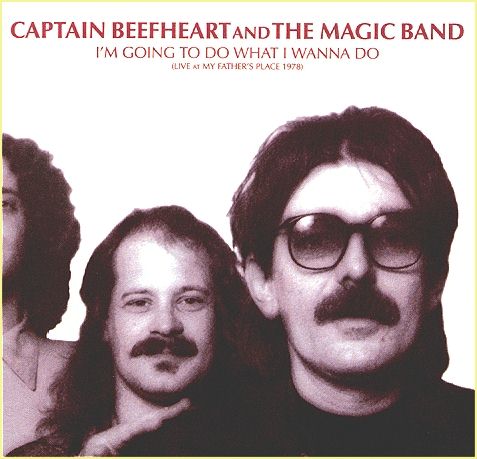 Note: This release is no longer available from Rhino Handmade. However, there are copies being sold by some record shops. Whether these are some of the 5,000 or a separate release from Rhino I am not sure.

The original tape recording from which this release was mastered

A splendid recording of an exemplary gig which you should snap up if you get the chance. Rumours that this had been mastered at the wrong speed (as is the case for some of the vastly inferior bootleg versions of this show) can be happily ignored. Shiny Beast-era shows are always my favourites from the plethora of later-period live recordings and this is one of the finest.

The show is great fun with the Captain in high spirits throughout, with one brief, momentary exception. During a recital of ‘Well’ an enthusiastic member of the audience appears to get blamed for Don’s fluffing of the lines. Don bellows “Cut it out, man! This is not in 4/4 time. Some things are sacred!” There is nothing to suggest what the audience member was doing that was so disruptive (there is no audible clapping which would be a logical suggestion) but I’m sure he or she cut whatever-it-was out immediately. By the end of the song, Don has decided to blame McDonalds instead for his difficulty in ‘performing poetry’; a much more blameworthy target methinks.

The music confidently swings along from highlight to highlight. The only duff moment comes during Dropout Boogie; a tune which Don seldom got exactly right vocally on stage. No doubt that is McDonalds’ fault too. Considering that Beefheart’s few duff moments are still treasured by most Radar Station visitors, and that the music itself is as sharp as Robert Williams’ centre parting, this really doesn’t detract at all.

Rhino Handmade have worked on this with their usual fine attention to detail which demonstrates the high regard they hold for the music they release. The design of the two CDs (pictured below) focus upon the name of Don’s publishing company and feature shots of the Earth, the Milky Way and a golf ball. Tucked away where no one would find them are the follow words by way of an explanation: “Captain Beefheart calls it God’s Golfball”. Little touches like this make the package that little bit more special. Only a record company which is (at the very least) mildly infatuated with Beefheart’s music and personality would include the following in their copyright details: “Rhino Handmade [is] a fast and bulbous division of Rhino Entertainment Company”. The quality of this release prompts me to add the words “bulbous also tapered”. Don’t miss out on it. 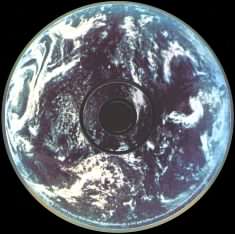 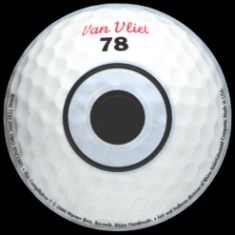 Recorded 18 November 1978 at My Father’s Place, Roslyn, Long Island, NY. Recorded and engineered by Jeff Kracke for The Workshoppe.

This concert was recorded live and mixed directly to a 2-track stereo reel-to-reel tape. This tape was then duplicated and the duplicate used for a radio broadcast on WLIR-FM on 11 December 1978. The archivists at the Rhino Handmade Institute of Petromusicology have mastered this compact disc from the original mixed 2-track stereo reel-to-reel tape which has been on deposit in the Warner Bros. archives. 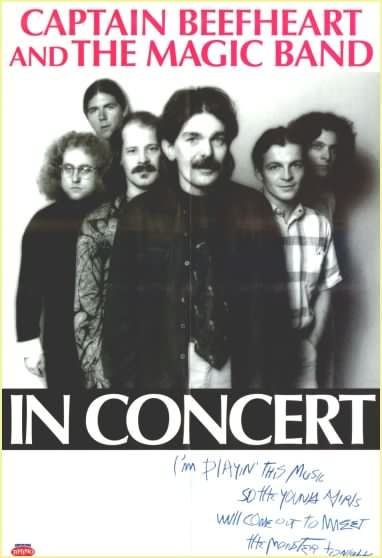 Inner sleeve fold-out (apologies for the fold mark right down the middle of Don’s face!)

None available just as yet.

Purchase I’m Going To Do What I Wanna Do 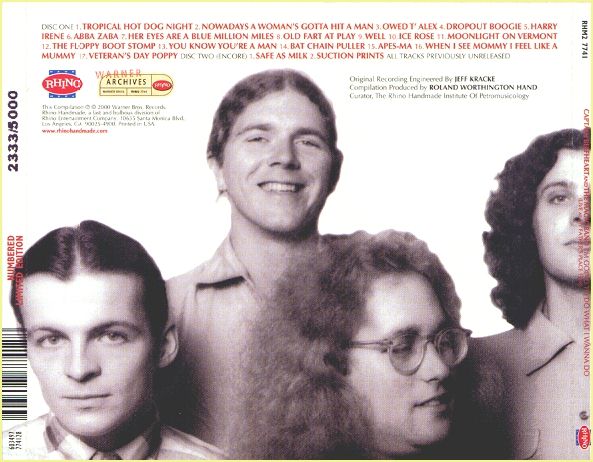