If You Got Ears 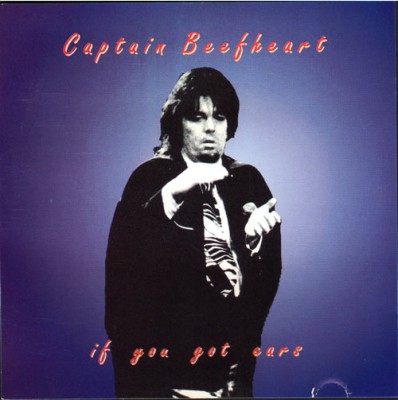 A great selection of Beefheart rarities, many of which are still pretty difficult to get hold of. The sound quality throughout is very good. Unfortunately the packaging is basic.

“It’s over a decade since the Captain last
entered a recording studio and if rumours of his ill health are
true, it’s unlikely he ever will again. He gave up music to live
in the Mojave dessert [sic] and indulge his first love, painting.

So, for those that miss that magnificent voice, here, as a taster of things to come, is a selection of rare, unissued and alternative studio and live cuts.

As the Captain said: if you got ears, you gotta listen.'”