By: Steve
In: Blog, Magic Band reunion
With: 2 Comments

The Magic Band have booked two dates for a very short tour during Summer 2016.

However, they might be back in the UK at the end of the year 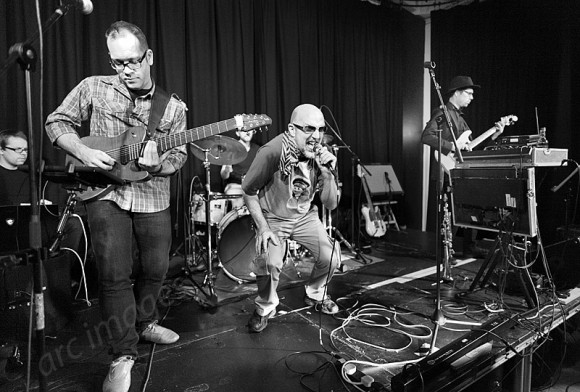