By: Graham
In: Reunion
Tagged: Magic Band reunion
With: 0 Comments

Blasting out explosive, raw, spiky, jaw-on-the-floor renditions of some of the best tunes ever recorded by Beefheart and the Magic Band, this is no flaccid cash-in; it’s the real deal and the Magic Band are here to blow our stacks all over again.

Sincerely, for anyone who has have missed Beefheart’s presence over the last three decades, this really helps make up for it.

View the latest reunion news from the blog.

The story so far

The reformed Magic Band initially played a number of (mainly) European dates between 2003 and 2006 – see below for photos, press reviews, band-member and audience reports.

A DVD The Magic Band – Crow’s Milk was also released. It features a full live show and full length documentary about the reunion with a commentary from the late John Peel. It is excellent, if a little hard to find now. Check out Amazon or Proper Records.

The current line-up of the Magic Band is as follows:

The reunion was expected to draw to a close in September 2006 (read our statement and message of thanks from John French) but has proved to be such fun for audiences and band alike that the band have successfully resumed touring.

See our complete list of past gigs with links to reviews, comments and photos. 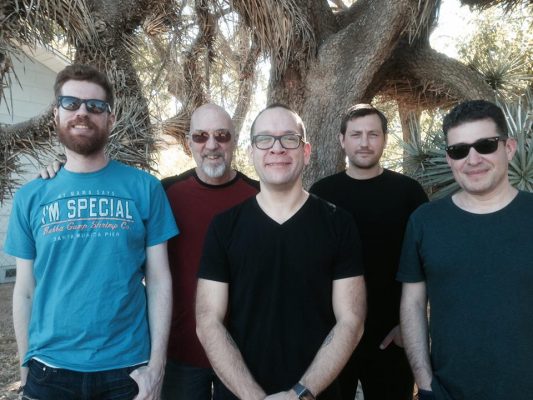