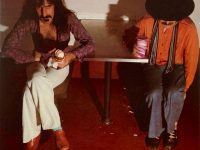 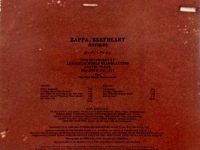 The details of the album were not printed on the front cover instead they were included on a plastic label stuck to the shrink-wrap which meant the label would be easily lost or damaged! 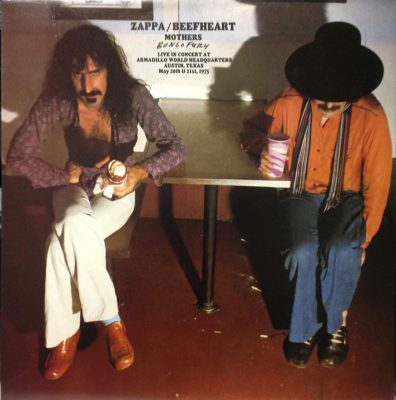 Never released in the UK due to contractual disagreements between Herb Cohen’s DiscReet and Richard Branson’s Virgin labels. Only test pressings were made, seven of which are known to exist. 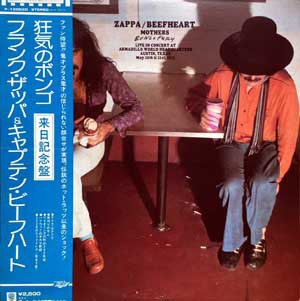 Made in Japan with obi and Japanese language insert. Under license from Barking Pumpkin Records

Manufactured in Japan by VideoArts Music Inc under exclusive license from Rykodisc.Mini album version with obi and insert with lyrics in English and Japanese 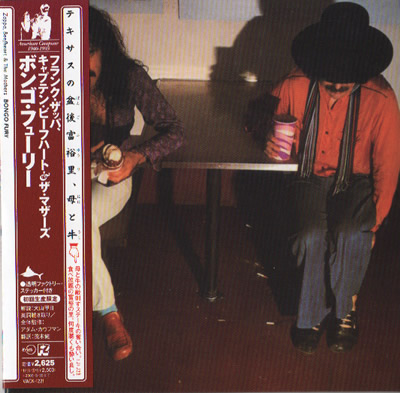 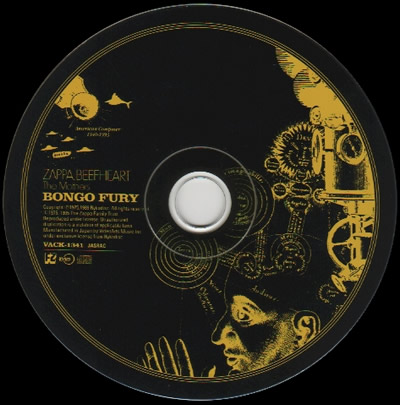