Some Captain Beefheart songs have made there way onto the big screen. 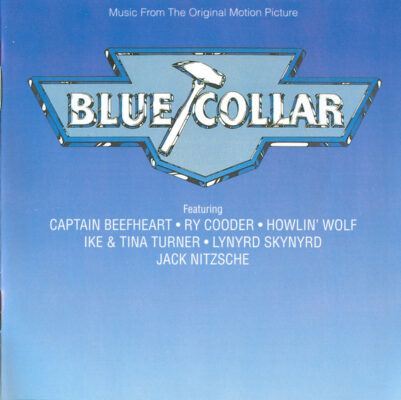 Released: 1978
A gritty crime drama directed by Paul Schrader based around workers on the Detroit assembly lines. 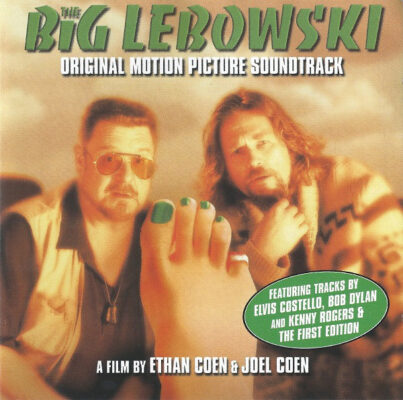 Contains “Her Eyes Are A Blue Million Miles”

Released: 1998
The excellent crime comedy from the Coen Brothers 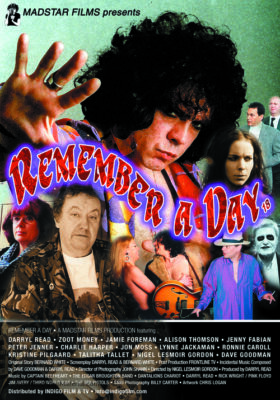 Contains “Zig Zag Wanderer” and “Low Yo Yo Stuff”

As far as we know there has not been a soundtrack album released. 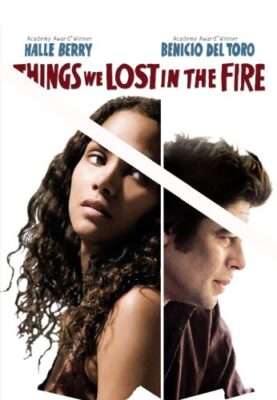 Things We Lost in the Fire

Released: 2007
A drama starring Halle Berry and David Duchovny. After her husband’s death, a widow invites a friend of his to live with her and her children. She helps him kick his addiction while he helps the family cope with their loss.

No soundtrack album has been released. 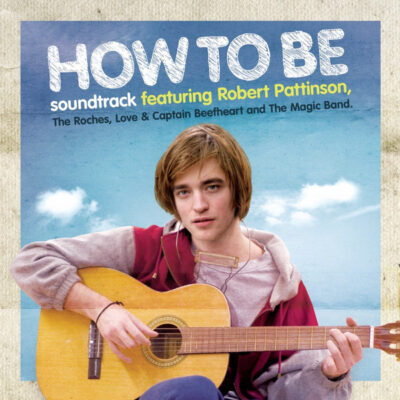 Released: 2008
An independent comedy-drama film written and directed by Oliver Irving. It is about a young musician named Art, played by Robert Pattinson, who is going through a quarter-life crisis. 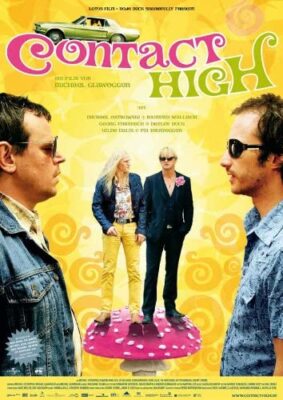 No soundtrack album has been released. 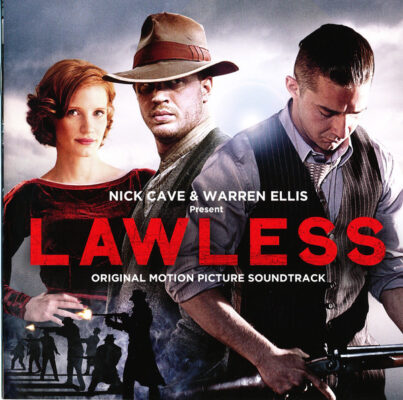 Contains two versions of “Sure Nuff ‘N’ Yes I Do”  – one by The Bootleggers (featuring Mark Lanegan) and the other by Ralph Stanley.

If anyone is able to complete or update any of the information above, then please do get in touch with steve@beefheart.com