The first CD concentrates on songs recorded with Gary Lucas’s art-rock psychedelic supergroup Gods and Monsters. The second CD is devoted to Solo, Rarities and Collaborations.

Drawing on a wealth of material – including rare and previously unreleased tracks — the deluxe double disc package offers ample evidence of this maverick artist’s trailblazing and unique career — going back to his earliest appearances on record and stage with Captain Beefheart in the early 80’s, which put Gary on the musical map … to his groundbreaking work with Jeff Buckley (Gary co-wrote and played on Jeff’s famous anthems “Grace” and “Mojo Pin” — the first two songs on Buckley’s 2 million-selling “Grace” album) … through his extensive cross-genre catalog legacy of 35-plus albums in his own right, albums which cover the waterfront creatively.

This album brings together Gary’s favorite tracks — nearly 160 minutes of music — with annotations to each track from the man himself. 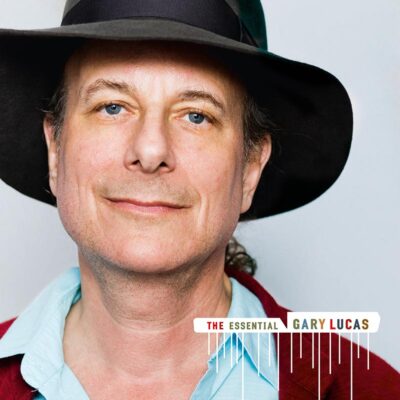 For the Beefheart fan there are three tracks included as part of the second disc:

This 2CD collection is the perfect starting point to Gary’s music if you’re daunted by his huge back catalogue. 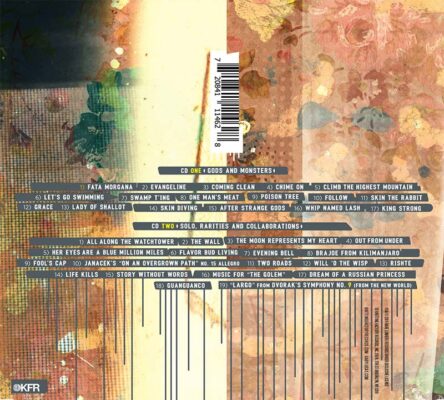