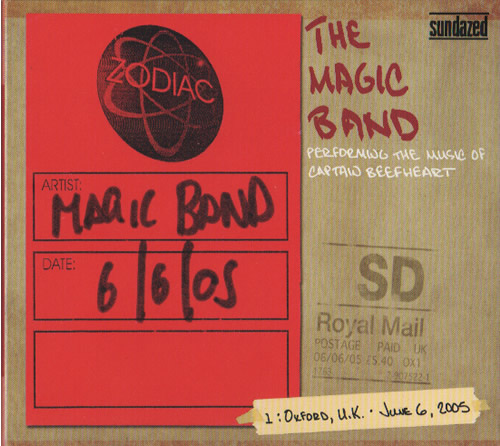 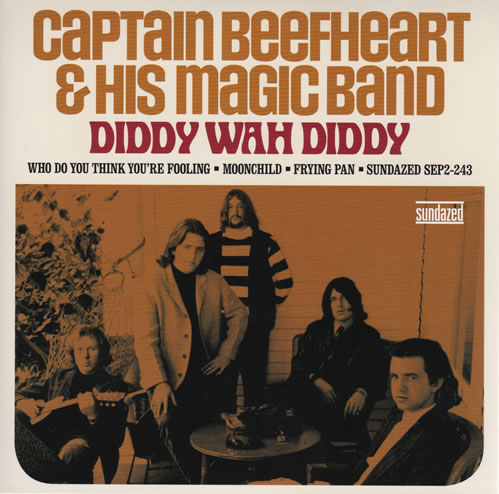 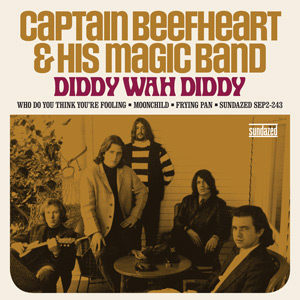 Not exactly news … I’ve just been a bit slow blogging about this release which many of you will already know about. As part of this year’s Record Store Day Sundazed released a fantastic double vinyl 7″ of the band’s first two A&M singles. For more images and information about this see the Radar Station review END_OF_DOCUMENT_TOKEN_TO_BE_REPLACED