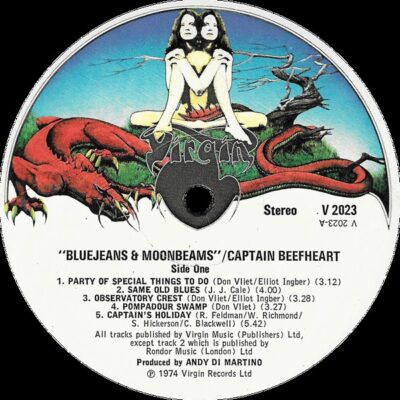 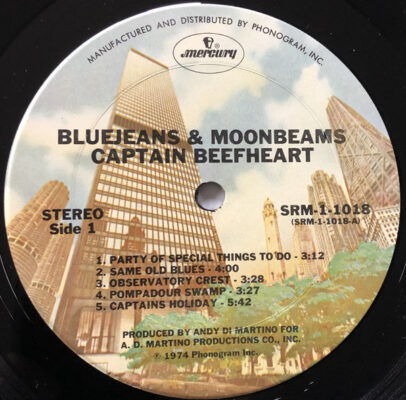 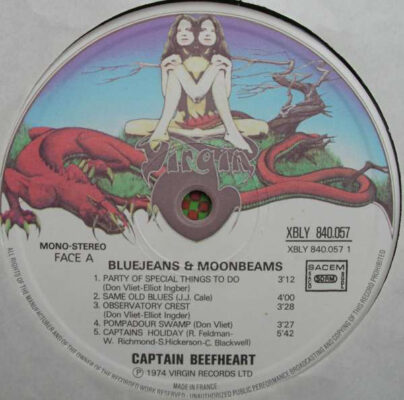 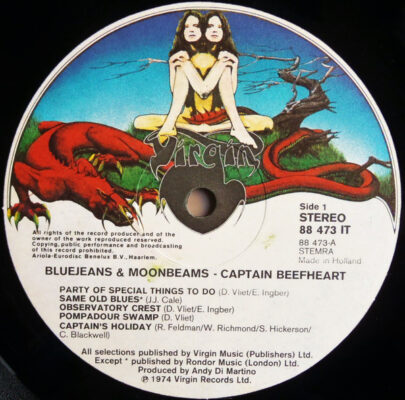 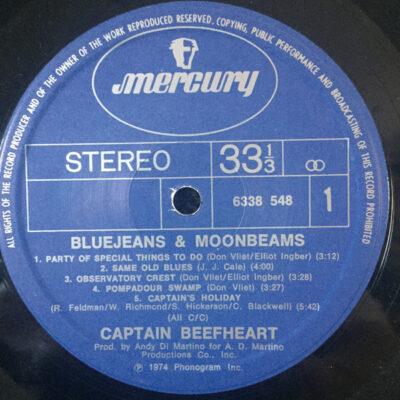 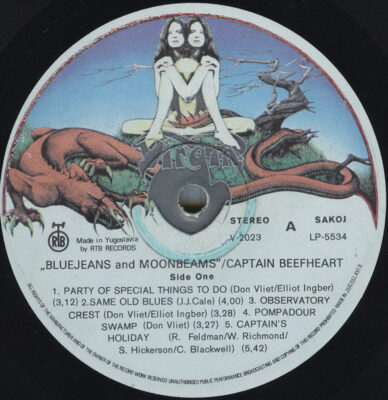 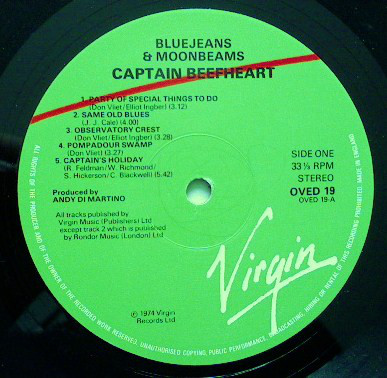 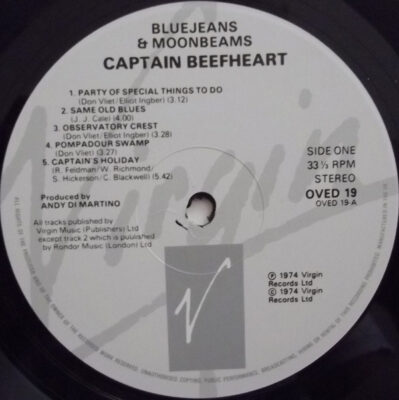 2000 UK Re-issue on audiophile vinyl by Past & Present Records

A well remastered release with excellent new sleevenotes by Mike Barnes. Although the sound is fuller and more upfront the music is still fairly poor by comparison with other classic Beefheat albums but there are people who have found some diamonds in this mud. Pity the lyrics aren’t included as a little extra.