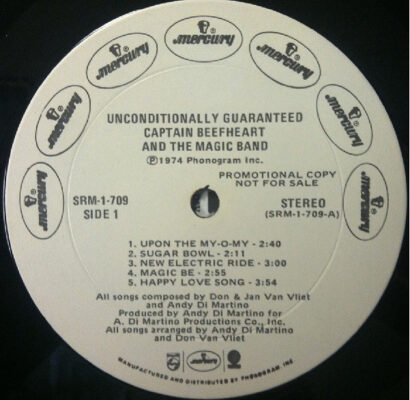 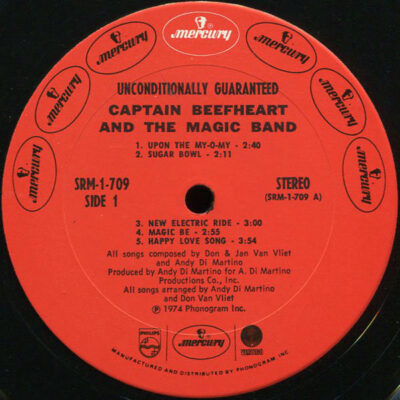 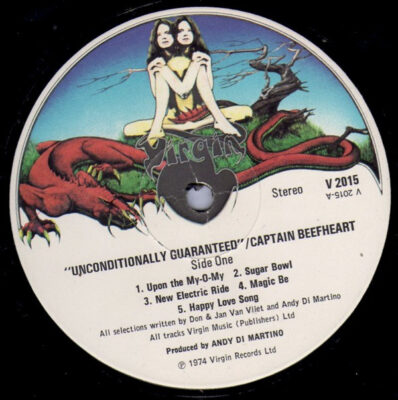 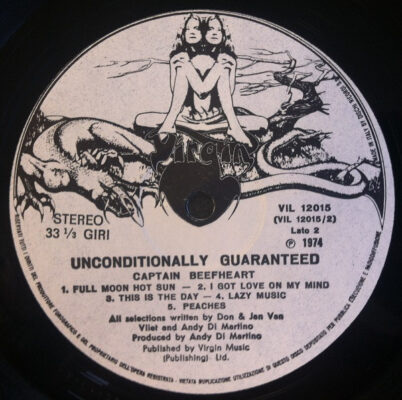 Made and distributed by Dishi Ricordi S.p.a. 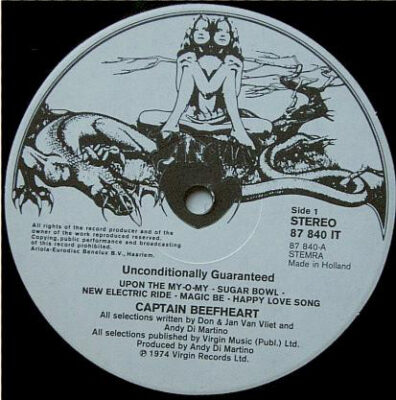 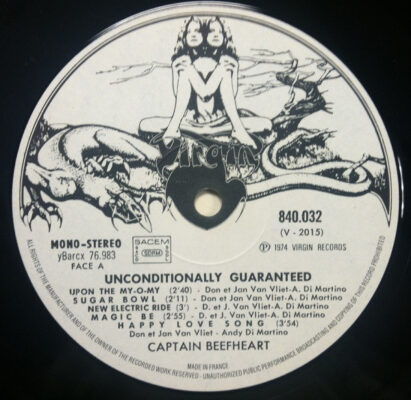 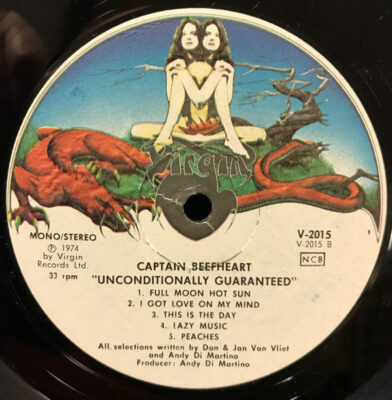 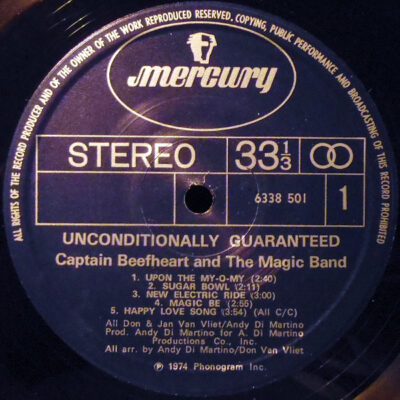 Front cover the same, back is all monochrome – has (P) PHONOGRAM, INC. Marketed in New Zealand by Phonogram Ltd. P.O.Box 3517, Wellington. Label is 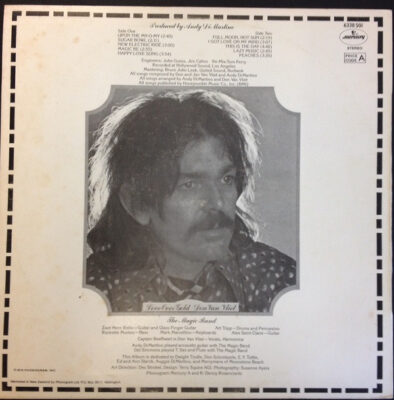 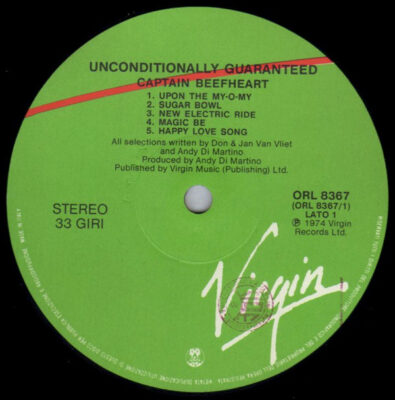 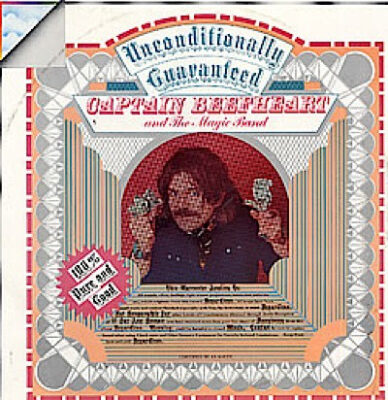 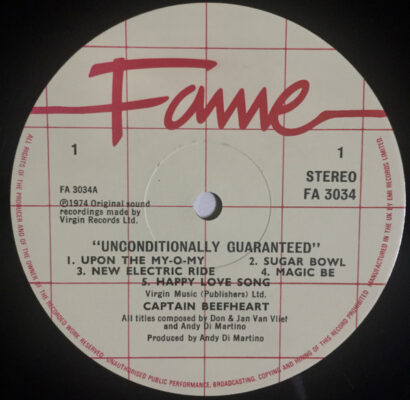 2000 UK Re-issue on audiophile vinyl by Past & Present Records.

A well remastered release with excellent new sleevenotes by Mike Barnes. Pity they didn’t include the lyrics.

Released as part of Record Store Day 2021 this version was pressed on 180 gram clear vinyl and “cut to lacquer from 1/4″ analogue masters”. 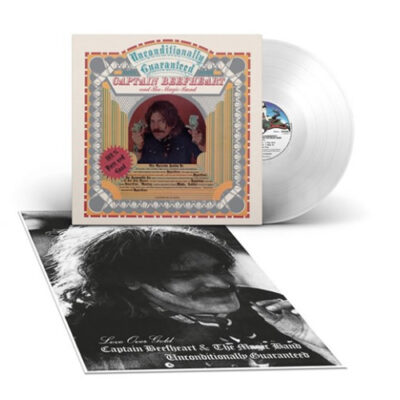