And open your purses…

By: Steve
In: Blog, Magic Band reunion
With: 0 Comments

It was touch and go there for a while with this project going right to the wire but it’s good to see that it has been fully funded. Great work from all the fans who contributed! 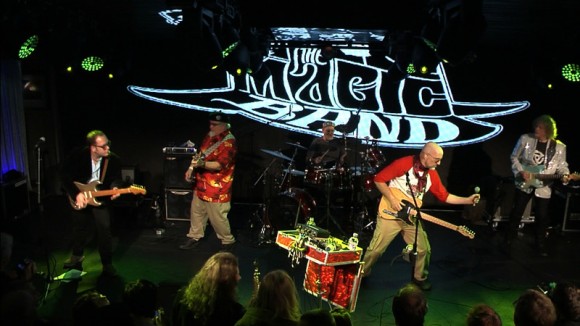 With one Indiegogo crowdfunding project successfully completed the band have set up another one!

This time it’s for another DVD called Singing Through You which is a recording of the 2013 show at London’s Under The Bridge. A fine venue and by all accounts a very fine show. The release of this on DVD has been talked about for a while now, and hopefully it will soon with our help. Produced by Elaine Shepherd it will include fans’ footage as well as the multi-camera footage from the venue.

Get yourselves and your money over to: 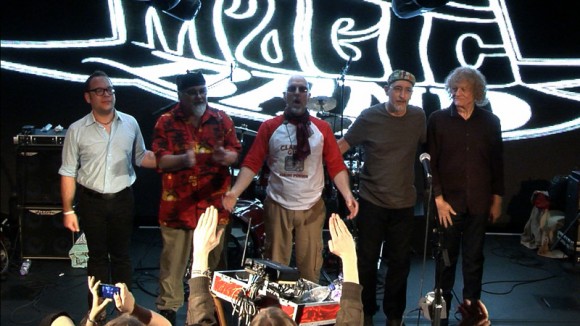