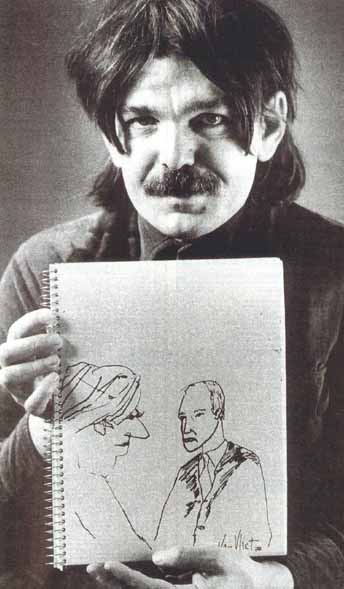 [alert_box type=”info”]This article first appeared in the April 1998 Record Collector.[/alert_box] The Legendary A&M Sessions Pop-flavoured R&B from the Californian outback, these rare mid-60s sides are nevertheless notable for the Captain’s Wolf-like growl and harmonica squeals. Some wonky slide guitar, and one or two odd time changes hint at the Magic Band’s wayward future. Safe As Milk Not as psychedelic as its ’67 vintage might suggest, “Safe As Milk” instead provides a thrilling new take on garage-blues. The arrangements are stranger, the voice booms with intimidating authority, and the guitars start to revel in the new rock-era freedoms. Mirror Man Not recorded live in 1965, END_OF_DOCUMENT_TOKEN_TO_BE_REPLACED

It took a while for the main music mags to react to Don’s death because of their advanced editorial deadlines. Here are some of them that have produced tributes of significance: Record Collector #385 February 2011 In their ‘Not forgotten’ obituary section Kris Needs (former Zigzag editor) has written a very good piece. It is only one page but it packs a lot in The Word #96 February 2011 An eight page spread, ‘A fish out of water’, that has some good points with Mark Ellen looking at his art as well as his music but also disappoints (the David Hepworth piece) by perpetuating a END_OF_DOCUMENT_TOKEN_TO_BE_REPLACED