[alert_box type=”info”]Originally appeared on Doc At The Radar Station[/alert_box] You used me like an ashtray heart Case of the punks Right from the start I feel like a glass shrimp in a pink panty With a saccharine chaperone Make invalids out of supermen Call in a “shrink” And pick you up in a girdle You used me like an ashtray heart Right from the start Case of the punks Another day, another way Somebody’s had too much to think Open up another case of the punks Each pillow is touted like a rock The mother / father figure Somebody’s had too much to think Send END_OF_DOCUMENT_TOKEN_TO_BE_REPLACED 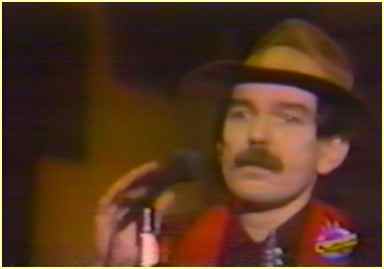 On 22nd November 1980 The Magic Band gave a storming performance of Ashtray Heart and Hot Head in front of a studio audience for Saturday Night Live. Ashtray Heart Hot Head According to Doug Stacey: “The person yelling “Shit!” at the end of the SNL performance was Radames Pera, the once child actor playing “Grasshopper” in the TV show “Kung Fu.” He was disgusted with the Beefheart performance. It was evidently his first exposure to Don’s music.” Robert Williams, the Magic Band drummer, commented on this heckling: “After the show we went to an after show party at a bar in Manhatten with the cast END_OF_DOCUMENT_TOKEN_TO_BE_REPLACED