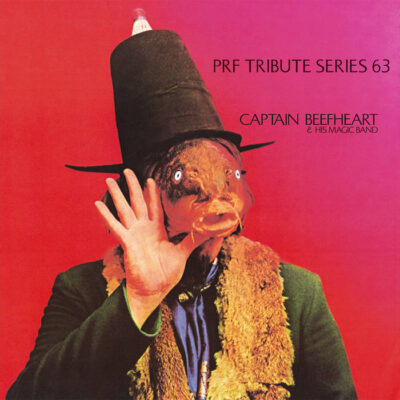 Available on Bandcamp the PRF Monthly Tribute Series is an ongoing project which challenges musicians to attempt covers of a particular band or artist.  The musicians are given a month to record songs by that band, or about that band, or in the style of the band. In September 2019 the 63rd in the series it was the turn of Captain Beefheart.

Overall an interesting collection of cover versions that I’d be happy to listen to again. Well done to all the musicians who took part!

Visit Bandcamp to hear or even buy this collection.

The PRF Series originated on a message board set up by the Electric Audio Studio in Chicago. Electric Audio is owned and operated by Steve Albini, although he doesn’t have any input to the tribute series that I’m aware of.