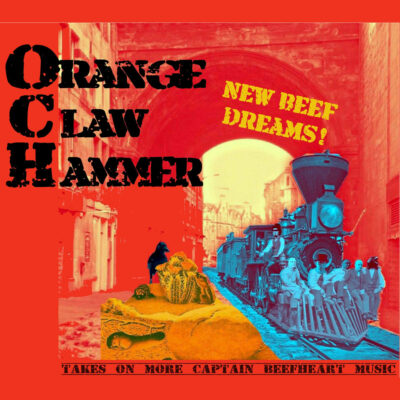 Now here’s an album I’ve been waiting to hear. This is the follow-up to Orange Claw Hammer’s first outing Cooks The Beef which reworked a bunch of Beefheart tunes for the 21st century.

If you enjoyed that first album then you need to get this one too.

It starts with a very funny Scots take on the ‘squid eating dough’ piece!

As for the music the band take a similar approach as before, led by Steve Kettley’s sax playing they give these familiar tunes a little jazz twist with a bit of extra rock breathing new life into them. There’s some fine musicianship on display on these mainly instrumental versions. A few tracks do have vocals – Moonlight On Vermont, Low Yo Yo Stuff, Woe-Is-Uh-Me-Bop and Willie the Pimp for example – although these are mostly restricted to just a few choruses.

The mighty fine, just over nine minute, version of Kandy Korn is for me the stand out track but there’s plenty here to enjoy and help you boogie away the lockdown blues.

You can get the album as a download or CD from Bandcamp – https://orangeclawhammer.bandcamp.com/album/new-beef-dreams-2 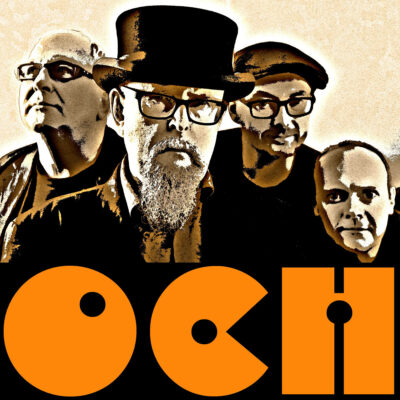