By: Steve
In: Blog, Magic Band people
With: 3 Comments

Here are two recent interviews with John ‘Drumbo’ French which are worth checking out.

The first can be found at the No Apologies Blog, a Christian oriented blog:

This is a text interview where John mainly talks about his Christian faith. However there is plenty of other stuff to keep the Beefheart fan interested.

(Thanks to Joshua for contacting the Radar Station about his interview with John).

The second interview is a 30 minute audio piece at The Trap Set which focuses on talking to drummers. “Joe Wong talks to John “Drumbo” French about blazing a singular path with Captain Beefheart, slipping under the singer’s tyrannical rule, arranging the seminal album, “Trout Mask Replica” and learning many years later that his work truly meant something to people all over the world.” 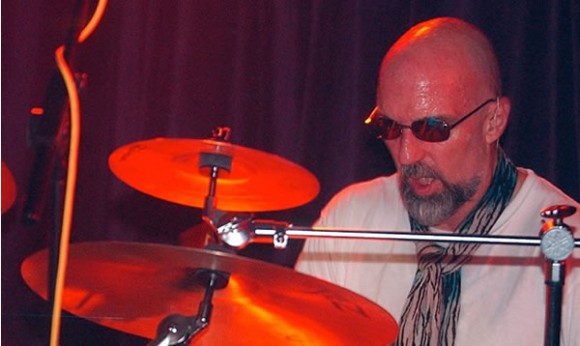