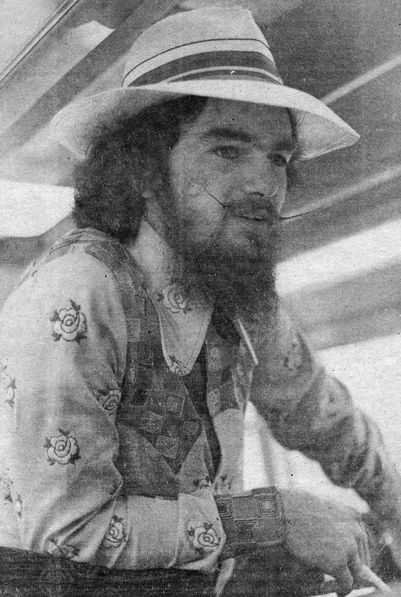 Originally from Salem, Illinois Mark’s family moved to the High Desert town of Lancaster in California in 1963. His father worked in a local grain factory and also played bass as well as steel guitar. This perhaps explains Mark’s ability on the bass – he’s one of the few rock bassists who really know how to use the instrument. By 1966 Mark was playing bass in John French’s Blues In A Bottle band alongside Jeff Cotton on guitar. He also played in B.C. & The Cavemen with Bill Harkleroad on guitar. French, Cotton and Harkleroad all got their call up to the Magic Band. Finally END_OF_DOCUMENT_TOKEN_TO_BE_REPLACED