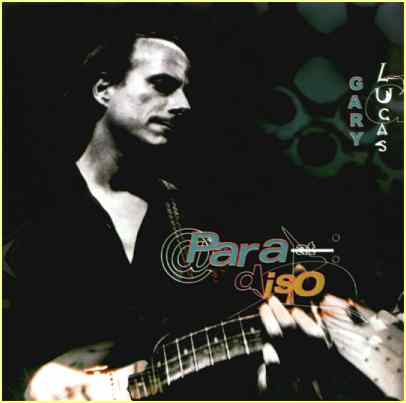 Catalogue number: OMWCD11 Label: Oxygen Music Works Released: 1999 Track list Rise Up To Be Bra Joe From Kilimanjaro Autobahn The Songstress On The Edge Of Heaven Album overview from Graham Johnston Gary Lucas @Paradiso is a tiny gem. It features just four tracks and 22 minutes of Gary recorded alone on stage with his guitar and electronics, and leaves you wanting about twice as much again. It was recorded at Amsterdam’s Paradiso club, at various shows that took place between 1996 and 1997, and is entirely free of overdubs, something which I find fairly mind-boggling. The four songs may well be familiar already to many END_OF_DOCUMENT_TOKEN_TO_BE_REPLACED