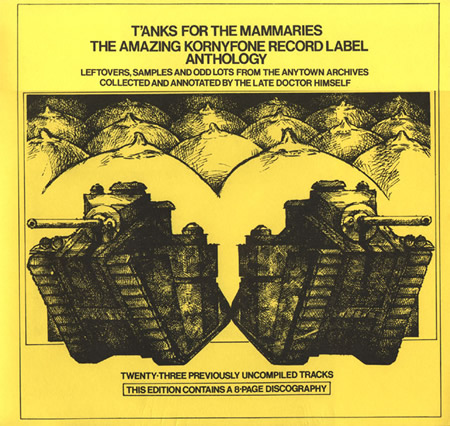 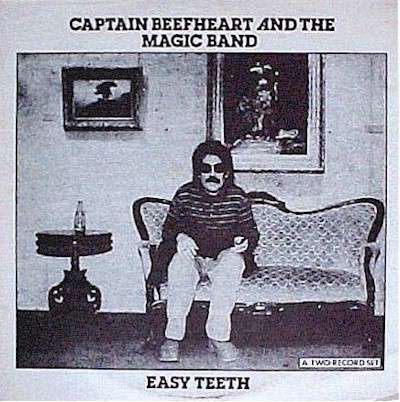 Song list: Flavor Bud Living Electricity Click Clack A Carrot Is As Close As A Rabbit Gets To A Diamond Floppy Boot Bat Chain Puller Nowadays A Woman’s Gotta Hit A Man Crazy little Thing When I See A Mommy I Feel Like A Mummy Owed T’Alex Low Yo Yo Stuff Pachuco Cadaver Abba Zaba Grow Fins Dali’s Car China Pig Sure Nuff ‘n’ Yes I Do Sun Zoom Spark Big Eyed Beans from Venus Golden Birdies Recorded live at The Golden Bear, Huntingdon Beach, California on 18th February, 1978. Radar Station Overview This is a 2 record US bootleg with a heavy card cover featuring a END_OF_DOCUMENT_TOKEN_TO_BE_REPLACED 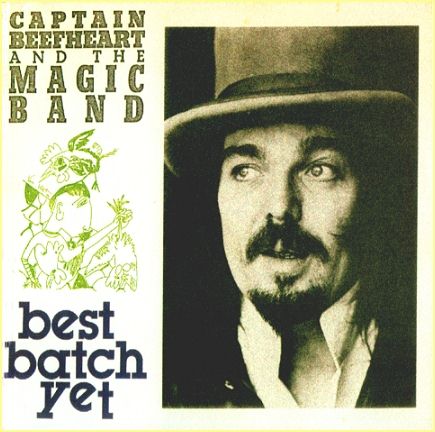 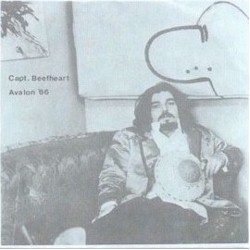 Song list: Tupelo Somebody In My Home Old Folks Boogie Evil Radar Station Overview A 4 track EP of songs recorded at the Avalon Ballroom in 1966 (the exact date is unknown) for the radio station KSAN pressed on blue vinyl with luxury wrap round sleeve. Recording is very good stereo with Beefheart introducing “Evil” cut saying “We got a request for a Howlin’ Wolf number”. A great cartoon label too although the group named is ‘The Soots’ – a pre-Magic Band collaboration between the young Zappa and Vliet. All these tunes are now legitimately available on Grow Fins (Rarities 1965-1982) A fifth ‘lost’ Avalon track known as ‘Blues END_OF_DOCUMENT_TOKEN_TO_BE_REPLACED 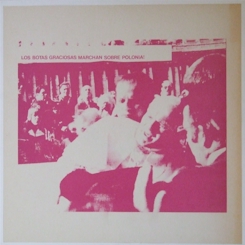 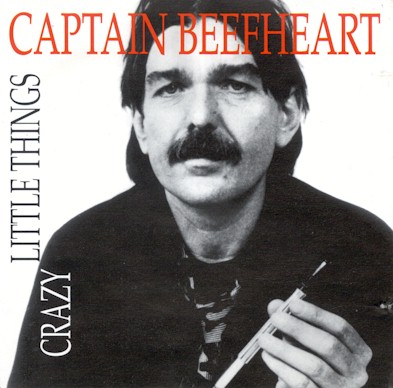 Song list: Mirror Man Upon The My-O-My Crazy Little Things Full Moon Hot Sun Sugar Bowl This Is The Day Keep On Rubbing Be Your Dog Sweet Georgia Brown Abba Zaba Peaches Peaches Radar Station Overview Recorded live at Cowtown, Kansas City on 22nd April,1974 (a rare early FM broadcast). This European bootleg looks to be one of those ‘grey’ releases – is it legit or not? It was widely available for a time. There is an official looking stamp on the back cover which is Italian in origin and could explain the confusion over legitimacy. As it says on the cover this is taken from a radio broadcast END_OF_DOCUMENT_TOKEN_TO_BE_REPLACED 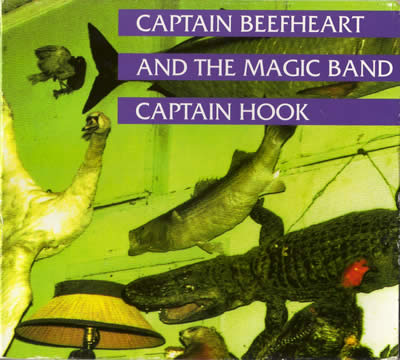 Song list Mirror Man Upon The My-Oh-My Crazy Little Things Full Moon Hot Sun Sugar Bowl This Is The Day Keep On Rubbing Be Your Dog Sweet Georgia Brown Abba Zaba Peaches Sam with the scalp showing flat top Grow Fins Tracks 1-11: recorded at Cowtown, Kansas City 22nd April 1974 Track 12: recorded May 1975 Track 13: recorded 1977 Radar Station Overview A single CD in a nicely designed digipak with various well known photographs recoloured. This is the excellent quality FM broadcast of the Cowtown show that was also booted as Crazy Little Things. However it does also include a version of ‘Sam with the END_OF_DOCUMENT_TOKEN_TO_BE_REPLACED 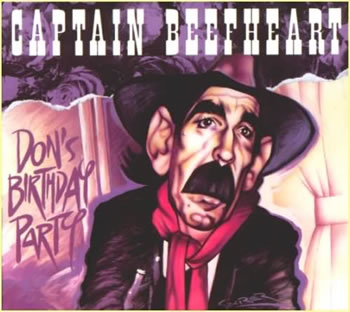 Song list: Suction Prints (intro version) My Human Gets Me Blues Nowadays A Woman’s Got To Hit A Man Hot Head Ashtray Heart Dirty Blue Gene Best Batch Yet Safe As Milk A Carrot Is As Close As A Rabbit Gets to A Diamond One Red Rose That I Mean Dr. Dark Bat Chain Puller Sugar ‘N Spikes Veteran’s Day Poppy Sheriff Of Hong Kong Suction Prints (full band version) Big Eyed Beans From Venus ‘Suction Prints (intro version)’ is in fact a bass solo with sax accompaniment On the Musically Tuned version track one is listed as ‘Flavor Bud Living’ and ‘Dirty Blue Gene’ is END_OF_DOCUMENT_TOKEN_TO_BE_REPLACED 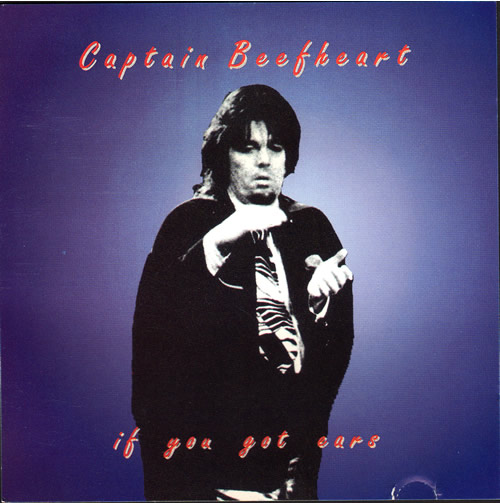 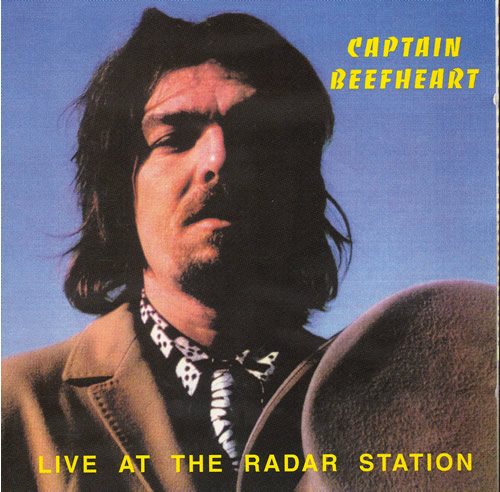 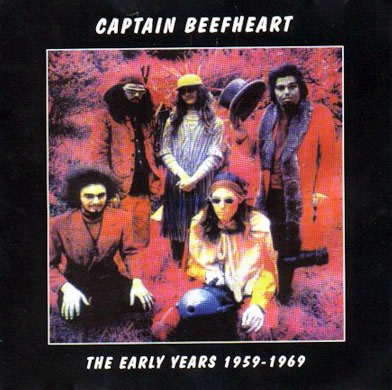 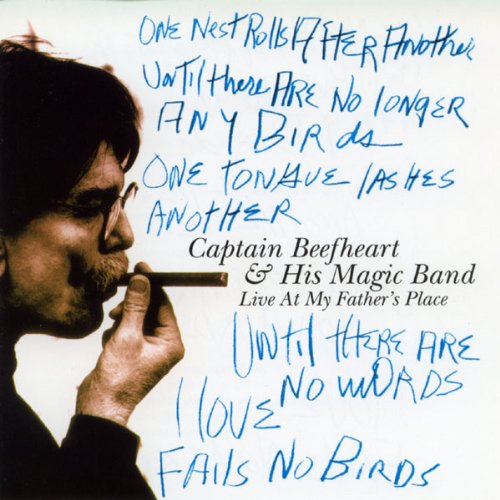 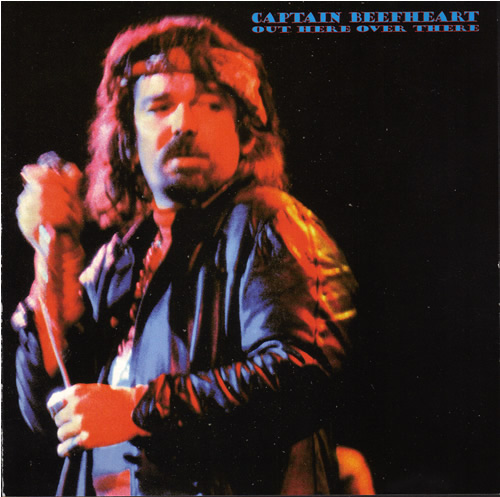 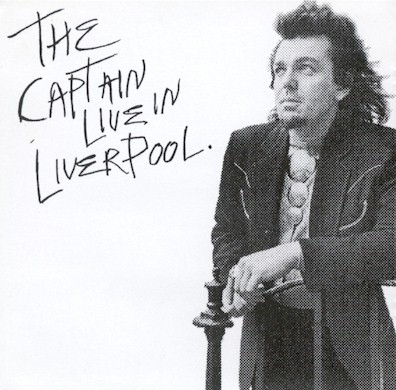 A bit of a curious phenomenon these discs began appearing in the late 1990s (as far as I know – does anyone have a more precise date?). The Zappa discs were made between 1989 and 1995 but I have no information about the Beefheart ones. They are six inch square single-sided flexi discs. Made of very thin plastic they include one song, which may be edited to fit the disc. The plastic comes in many, often vivid, colours including clear. Each disc may be available in three different colours. The covers are simple black and white designs which may or may not include something Beefheart-related. There doesn’t appear to be a pattern END_OF_DOCUMENT_TOKEN_TO_BE_REPLACED 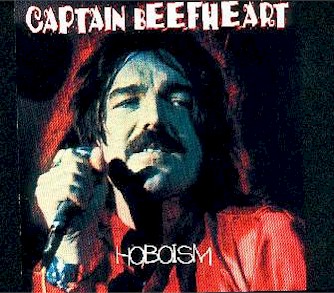 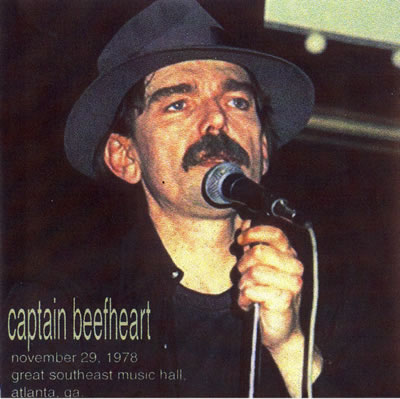