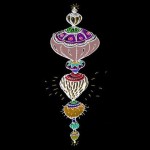 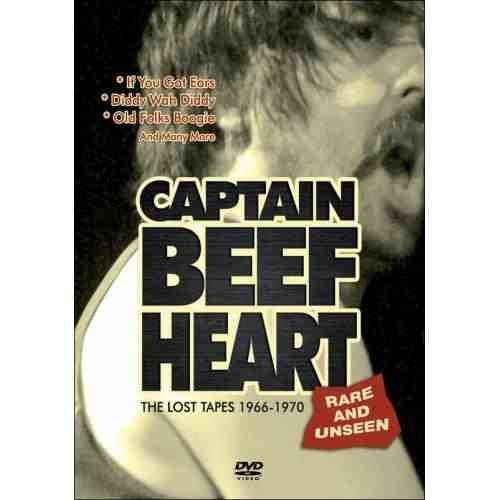 This DVD was announced earlier this year and touted as a “documentary,” but even at the announcement stage there was little cause for optimism. Let’s start with the fact that the person pictured on the cover of the package is not even Don Van Vliet, but rather some anonymous mustachioed fellow captured in mid-yowl (Arthur Brown or Nick Mason??) – clearly an indication of the level of care and attention likely to be put into the package. Given how many plainly sub-standard CDs and LPs have been issued by the likes of the execrable Ozit records, there was little hope that this would be anything END_OF_DOCUMENT_TOKEN_TO_BE_REPLACED