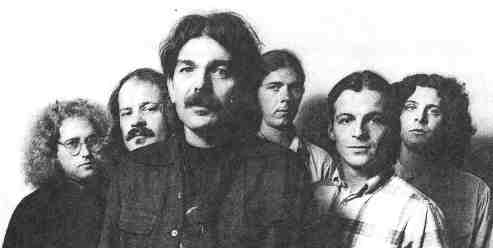 [alert_box type=”info”]This piece was taken from the October 1978 edition of Wax magazine.[/alert_box] “I like the records I did when I was on Warner Bros. I liked Warner Bros. A lot of people there were real nice to me. Some of them even understood me.” Captain Beefheart While he was making his new record, Captain Beefheart stayed at a San Francisco-Japanese hotel, with a steam bath right in the room. “It’s nice,” commented the Captain. “I don’t have to go down with everybody else and show my white body. I don’t like that too much.” Glancing at the television on a recent Saturday afternoon, Beefheart END_OF_DOCUMENT_TOKEN_TO_BE_REPLACED