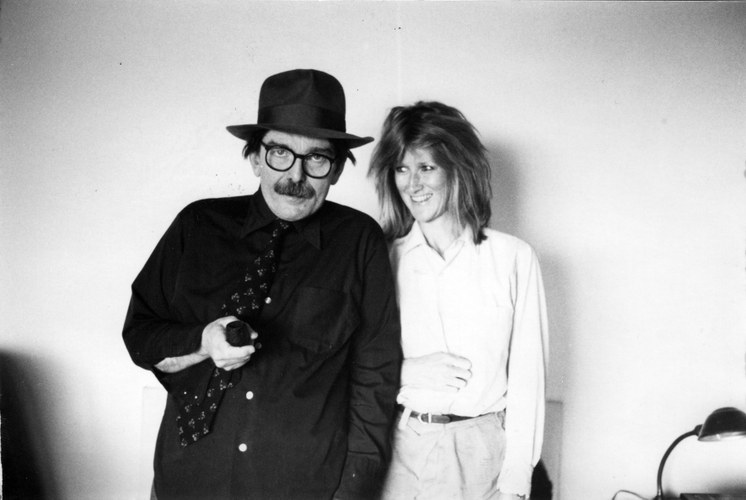 Kristine McKenna is an American music journalist who has written for Wet, NME, Rolling Stone, Vanity Fair, The New York Times, The Washington Post and many other publications. Over the years she has often written about Don, having interviewed him a number of times she was trusted by him and became a friend of his. In 1987 she had Don take part in a phone-in programme with her on her late night KCRW show. Some of this show is included in ‘Electricity: Conversations With Captain Beefheart’ available as part of KCRW’s ‘Lost Tapes’ series. In this Kristine talks about her encounters with Don and also END_OF_DOCUMENT_TOKEN_TO_BE_REPLACED