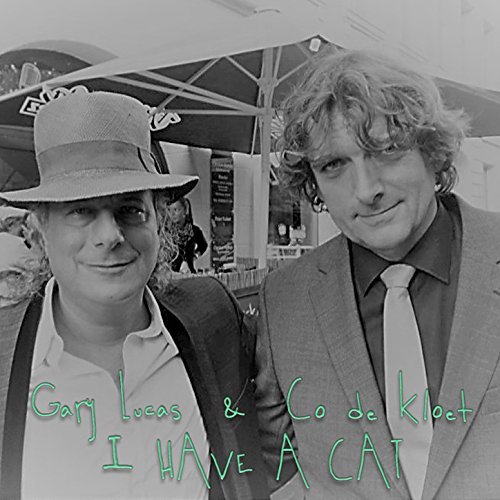 Don’s last lengthy interview was by phone with Dutch radio presenter Co de Kloet. Recorded in 1993 and broadcast on Co’s show on the Dutch National Station NPS. Gary Lucas set the interview to music which he had composed. This was originally broadcast on Co’s show in 2008 and it has just been released by Okaymusic. It can be bought as a download only – get it from iTunes, Amazon.com or Amazon.co.uk Gary and Co also performed this live at the BimHuis in Amsterdam in 2012 and again at the Zappanale in Bad Doberan Germany. END_OF_DOCUMENT_TOKEN_TO_BE_REPLACED