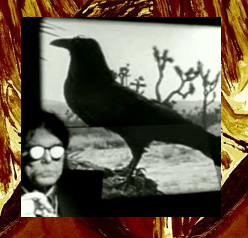 The Beefheart Toronto Project is a group of Canadian musicians who are working together to record a number of  Don’s songs. Their statement of intent on their Facebook page says that they will: Cover one song from every Beefheart LP plus something each from the 1966 A&M sessions and the 1975 Zappa collaborations. We opted to include extra tracks from Trout & Decals because the music is so spectacular and ground breaking. The musical director of the Project is keyboardist/vocalist Tony Malone who used to front a band called Basketcase that recorded a version of Ashtray Heart back in 1994. The Project started as just a couple of END_OF_DOCUMENT_TOKEN_TO_BE_REPLACED