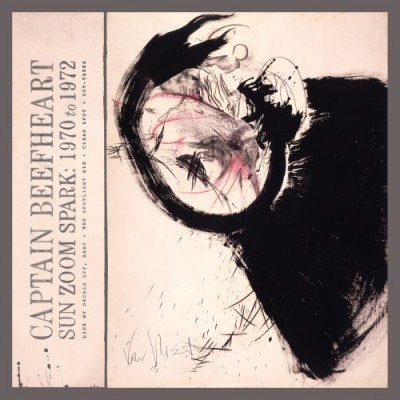 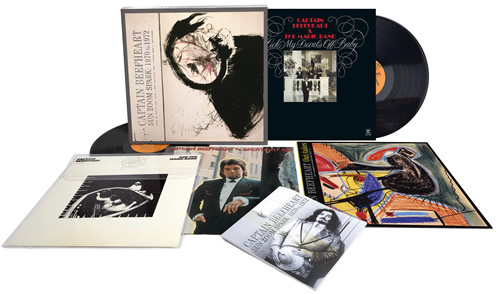 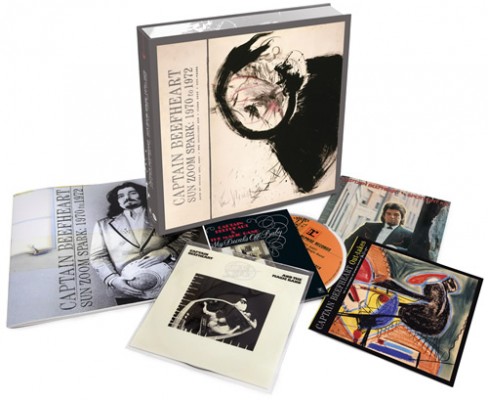 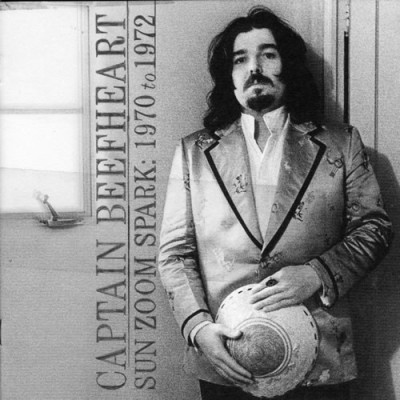 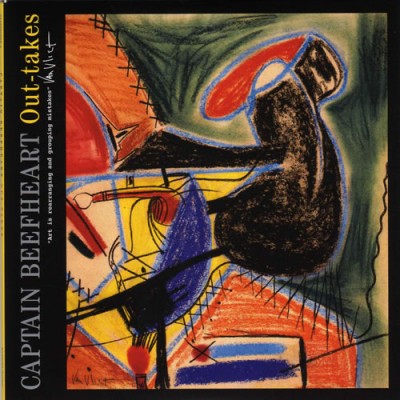 Overall, four great albums, well presented. Quite simply this is a great package, and well worth getting. Or is it?