By: Graham
In: Art articles, By or about Don Van Vliet, Stand Up To Be Discontinued
With: 11 Comments 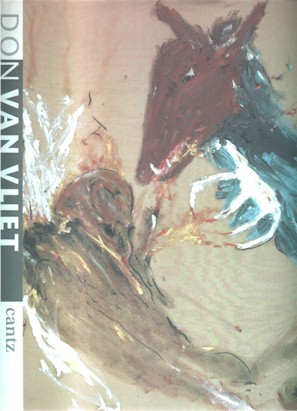 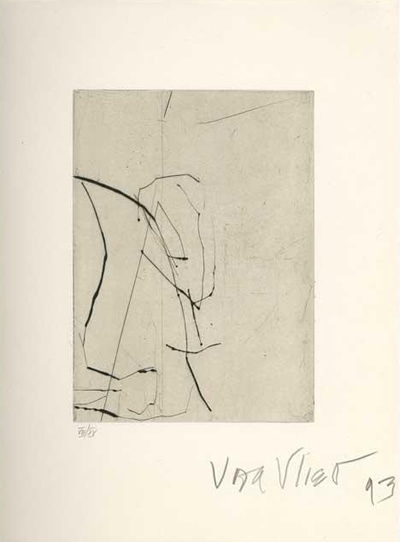