In 1993 Gerry Pratt started publishing his amazing fanzine ‘Steal Softly Thru Snow’. It ran to only eight issues sadly but was an important source of information for many Beefheart fans in the days before the internet. Various problems caused its eventual demise and although it has now been superseded by websites such as this one (which owes a debt of gratitude to SSTS) copies are still highly sought after.

It has always been an idea at the back of my mind to scan all the issues and make them available here on the Radar Station. This is a project that has been bubbling away for a while now and has almost reached its conclusion …

The first FOUR issues are now available for your delectation – Steal Softly Thru Snow: Issue by Issue (you’ll need to scroll down the page) – the remaining four will be published as soon as I get them sorted. 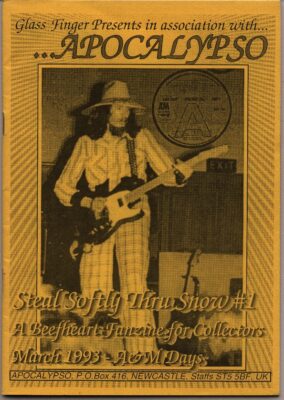 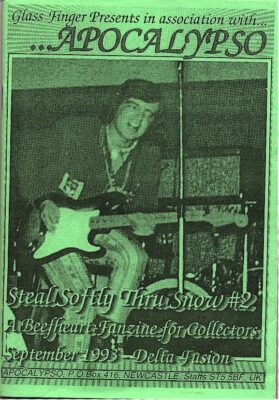 Please note that I  have taken the liberty to replace some of the poor quality black and white images with better colour ones. I’m sure Gerry would have approved because he did say that once he’d finished documenting all of Don’s albums he would then go back to the beginning and do it all again in even more obsessive detail and in colour!

So this is dedicated to Gerry, Paul and Colin for all the work they put into SSTS and making it happen. 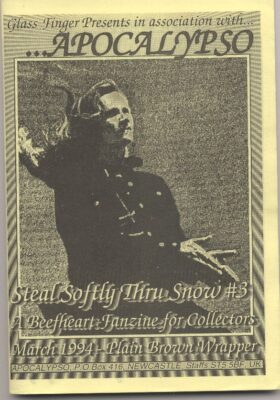 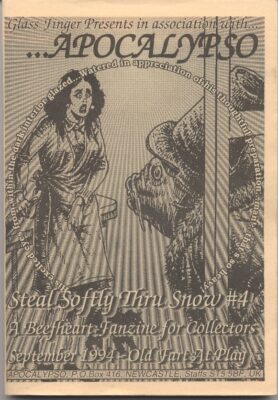