By: Steve
In: Blog, Memorabilia
With: 2 Comments

Having been a fan for so many years it’s easy sometimes to think that you’ve seen just everything there is out there about Don and the band. But every now and then something new creeps unexpectedly out of the woodwork.

Just recently two such things have come to light within the same week on ebay.

The first is a stunning photo taken backstage at the Rome Pop Festival on 4th May 1968. Apparently this has survived as slide and has surfaced in Australia… 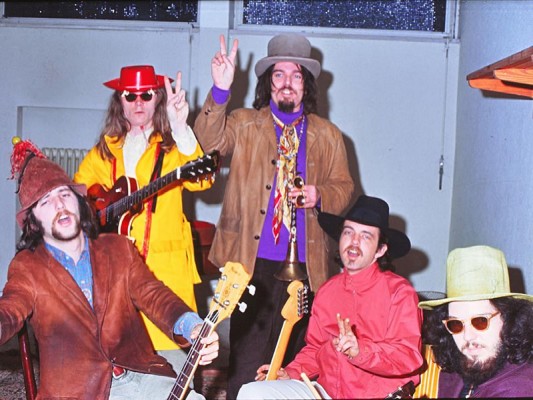 And then there are the six photos below taken by the seller although he doesn’t remember where or when they were taken. They are being sold as negatives only. Not quite as spectacular as the one above they are still an interesting glimpse of the band on stage although one of them is very blurred!

Judging by the fact that Elliot Ingber is in the band would date these to 1970 but I have no idea of the location. 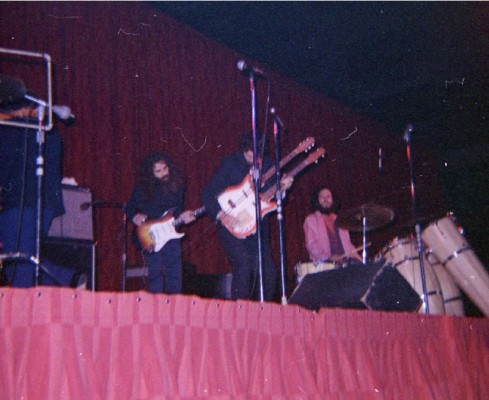 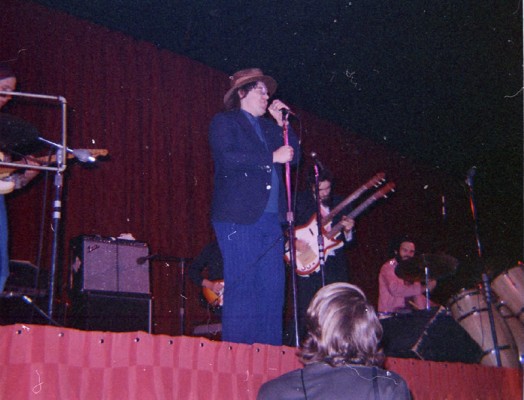 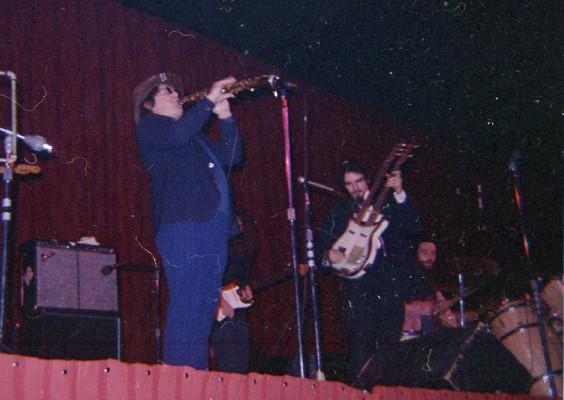 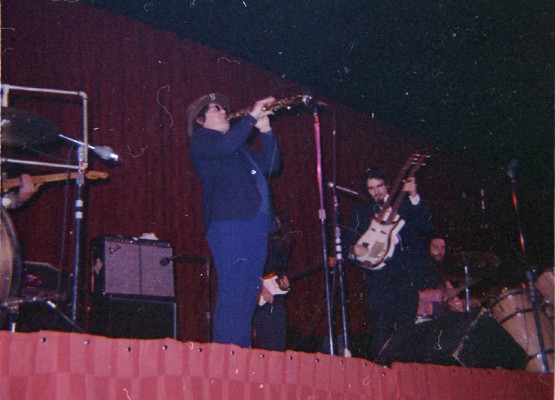 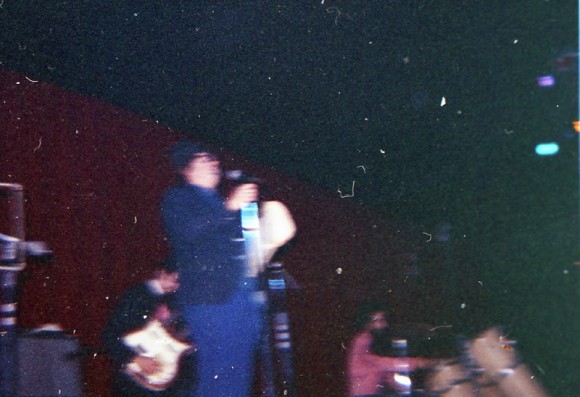 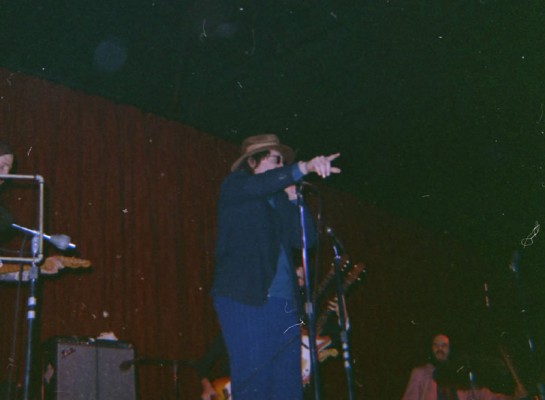