Victor Hayden aka The Mascara Snake 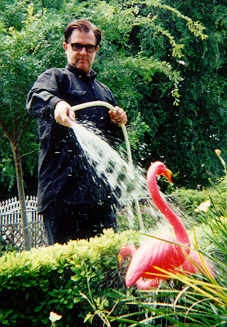 Victor was Don’s cousin, and seems to have been an unusual character. He had artistic inclinations but wasn’t a musician. He hung around with Don and the Magic Band on and off in the early years to such an extent that he became a member of the band for a short while.

He played bass clarinet on Trout Mask Replica – possibly only on Hair Pie Bake 1 – and was part of the one-off incarnation of the Magic Band that played the Amougies Festival in 1969. This was the extent of his musical involvement although he was apparently going to be part of the new Magic Band put together in 1976 (but nothing came of it). He is also, of course, fondly remembered for the ‘fast ‘n’ bulbous’ spoken word piece with Don on Trout Mask.

His main artistic interest has been painting, an example of which appeared on the cover of the Bluejeans and Moonbeams album.

Another record cover of his was for The Melvins and their 1986 single Gluey Porch Treatments: 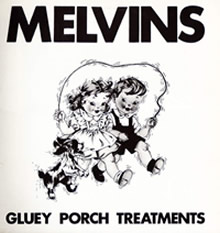 In 1991 he produced a large poster ad for Absolut Vodka: 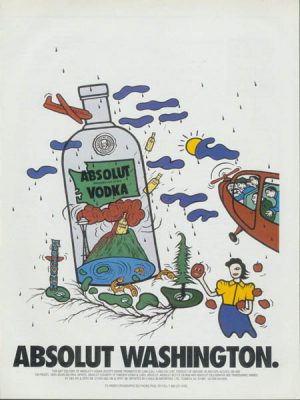 I have found references to exhibitions of his paintings at

He seems to have spent much of his life living in the Seattle area in small isolated communities or even totally on his own as he doesn’t much care for the modern world. I believe he’s currently in the Tacoma area.

Pamela des Barres (ex-GTO, infamous groupie and one-time head of the Beefheart fan club) cites Victor, who she calls her ‘forever friend’, as the person who completely changed her view on life. A few years ago Miss Pamela sold a poster on ebay advertising a Captain Beefheart show at San Fernando Valley State College that had been painted by Victor back in 1965. 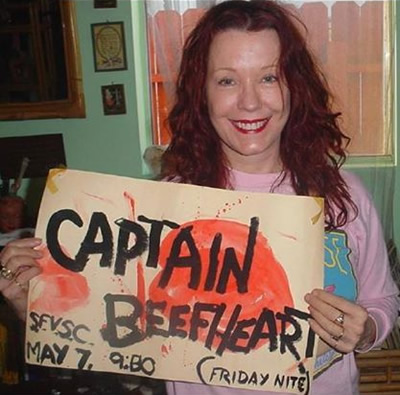 In August 2016 Victor contacted the Radar Station to let us know he is still alive. He is still creating his artworks and he told me:

my other half  don van vliet is always with me. im doing my work. it keeps me going still further. i have no idea how this all comes into focus. the unexpected quality. not able to see it until it is finished. it is amazing. in the moment, i think. thank you for asking. i am so inspired with my life with don.

He also said that he “has no words” to express the emotional path he trod with Don which is why he prefers not to discuss it. The site that had examples of Victor’s artwork is no longer online so here are a few of his wonderfully odd paintings: 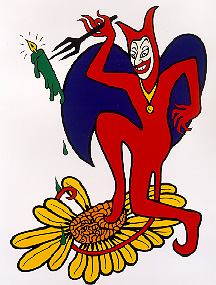 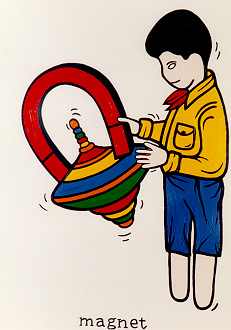 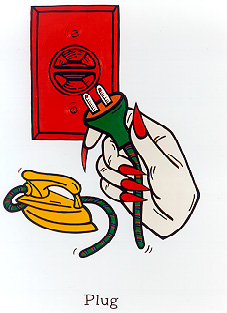 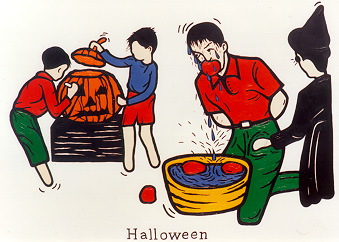 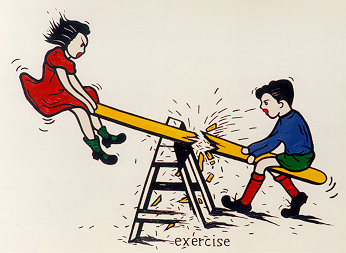 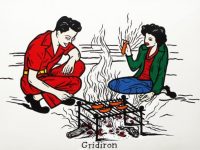 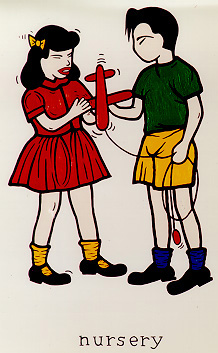 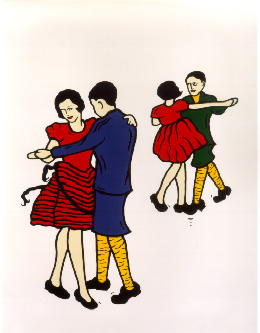 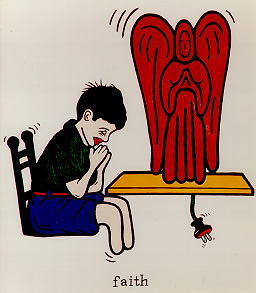 Here are some of the works exhibited in the 2011 show at the East Austin Gallery: 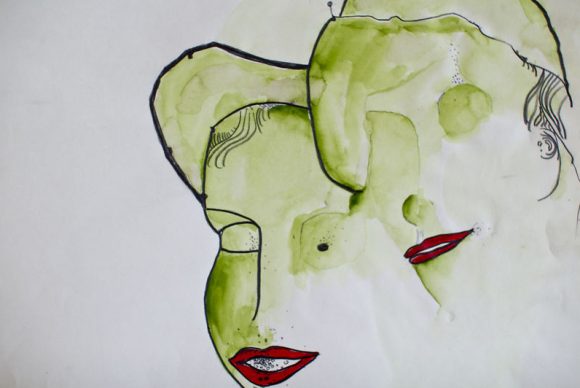 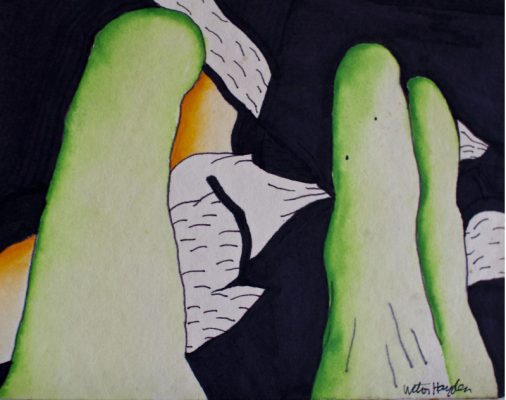 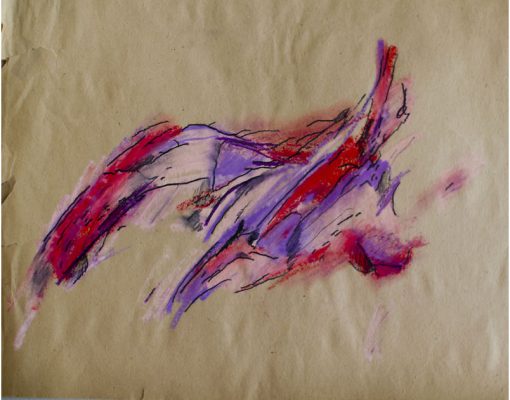 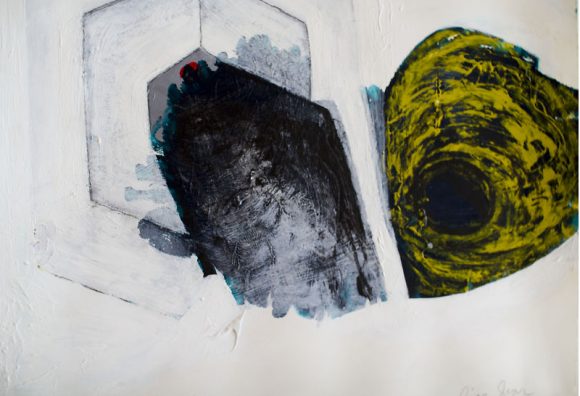 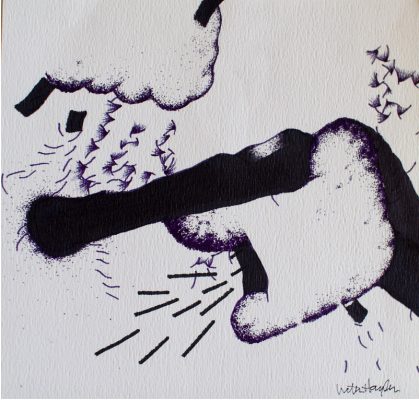 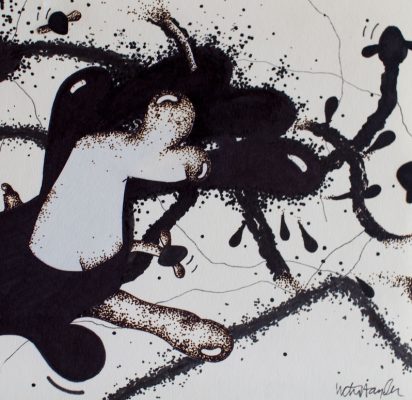 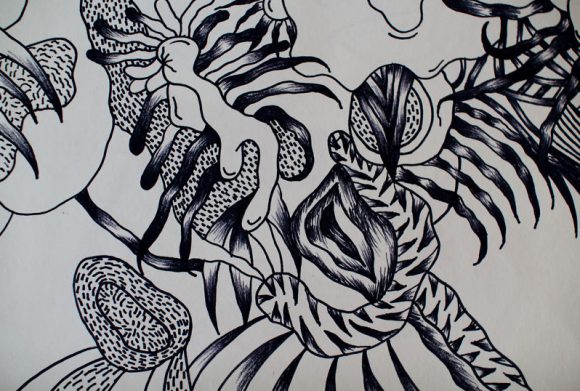 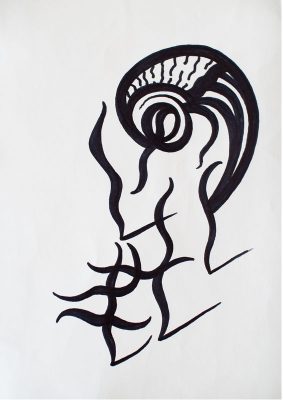 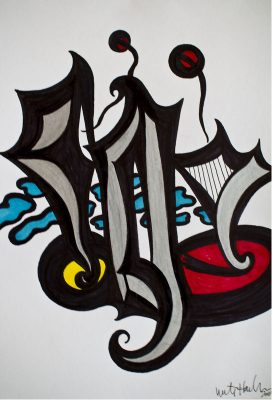 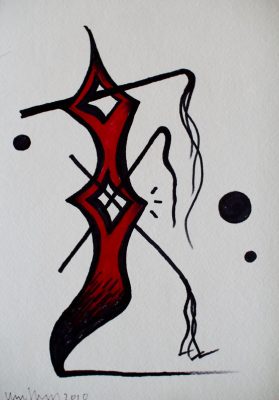